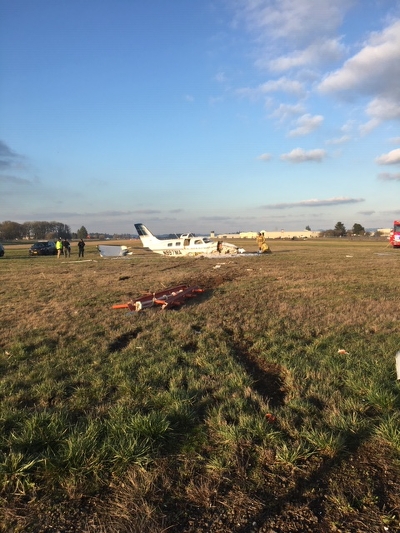 Marion County Sheriff’s Deputies along with the FAA are investigating a plane crash at the Aurora Airport this afternoon.

The initial investigation is showing that a Piper Malibu Mirage was attempting to land when it struck a radio antenna sending the plane into the ground.