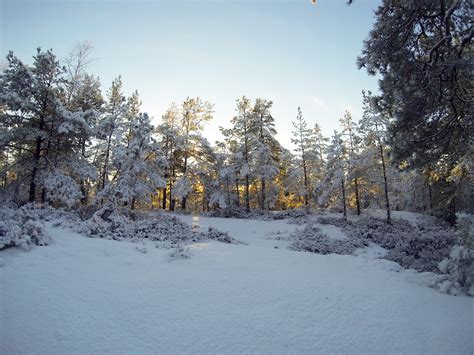 The National Weather Service reports a cold air mass will remain over the Pacific Northwest through the weekend, and potentially much of next week as well. This will likely result in additional chances for low elevation snowfall.

The next possibility for low elevation snow will be tonight into tomorrow morning. A band of light precipitation is expected to develop over the region during this time, which will likely result in some snow flurries with little to no accumulation for many locations. However, there are some indications that a steadier snow band will develop, which could result in anywhere from a dusting to up to one inch of snow on the ground by tomorrow morning. Temperatures will be cold enough for snow to stick to paved surfaces. This could create some travel issues during tomorrow morning’s commute.

A more significant weather system will arrive tomorrow night and Saturday. Snow levels are expected to rise during the day tomorrow,with precipitation likely to fall as mainly rain below 1000 feet through much of tomorrow night. However, snow levels will be lowering again by early Saturday morning and will potentially be hovering between sea level and 1000 feet through much of Saturday and Saturday night. There will likely be heavier bands of precipitation which bring accumulating snowfall to some areas at the lowest elevations, while other low elevation areas will see lighter precipitation and little to no snow accumulation. There is still low confidence as to where the heavier bands will set up,and what what snowfall amounts can be expected. At this time, the Nation Weather Service advises checking the forecast frequently over the next couple of days as details come into better focus.