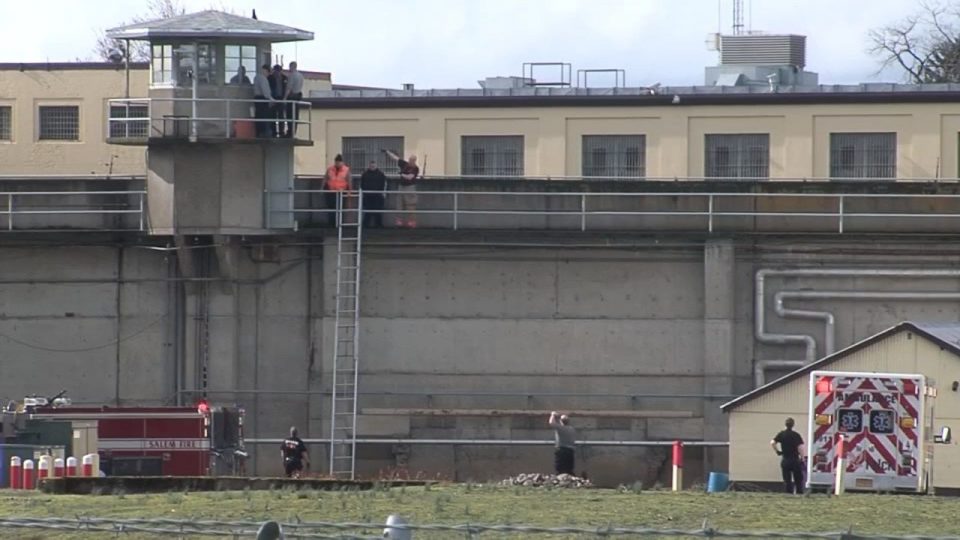 DALLAS (OR) – Thomas James Andrus, 28, of Dallas, was sentenced on Thursday to serve 12 years in prison after being found guilty by Polk County Judge Rafael A. Caso of two counts of Sex Abuse in the First Degree involving a minor victim. Judge Caso acquitted Andrus of eight charges of sex abuse involving the same victim. The verdict and sentences came at the conclusion of a one and ½ day trial. Prior to imposing sentence, Judge Caso listened to statements from the victim’s family. Andrus will also be required to serve 45 months of Post-Prison Supervision and register as a sex offender.

The case was prosecuted by the Polk County District Attorney’s Office and investigated by detectives from the Dallas Police Department.