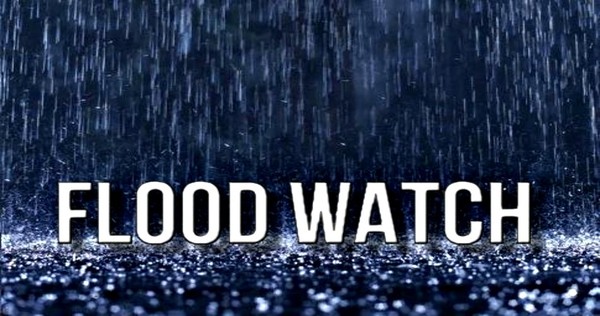 Rivers of greatest concern include the Marys in Benton County, the Luckiamute in Polk and Benton counties, and Johnson Creek in Multnomah and Clackamas County. As of Monday morning, only minor flooding is predicted.

A Flood Watch means there is a potential for flooding based on current forecasts.

You should monitor later forecasts and be alert for possible Flood Warnings. Those living in areas prone to flooding should be prepared to take action should flooding develop.

Landslides and debris flows are possible during this flood event. People, structures and roads located below steep slopes, in canyons and near the mouths of canyons may be at serious risk from rapidly moving landslides.

A winter storm watch remains in effect through this afternoon in the greater Portland and Vancouver metro area and the western Columbia River Gorge. Heavy snow is possible. Total snow accumulations of up to six inches possible, most likely in the hills above 500 feet…but possibly lower especially in the north.
.