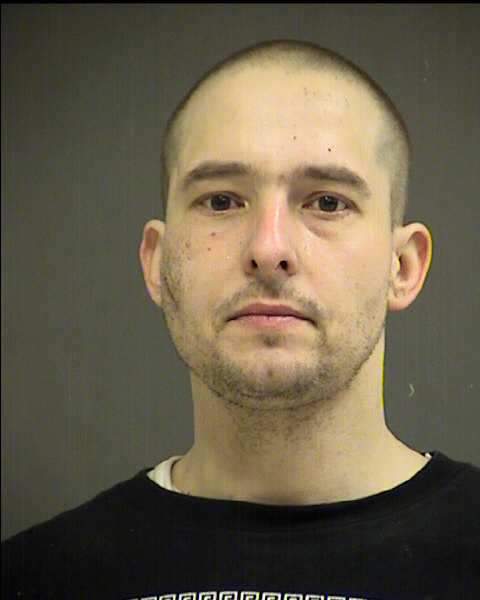 HILLSBORO, Ore.- On February 11, 2019, Judge Theodore Sims sentenced William Daniel Callaway to three months in jail and ordered his license revoked for 12 months. Callaway pleaded guilty to Fourth Degree Assault, Hit-and-Run with Injuries and Reckless Endangering after he fled from and injured a North Plains police officer who tried to pull him over along Highway 26 in January. Deputy District Attorney Matt Wise prosecuted the case against Callaway.

On January 15, 2019, Officer Steven Schutz spotted a car driving recklessly on the shoulder of Highway 26 eastbound. Schutz activated his lights and sirens and pulled the car over. The driver, later identified as Callaway, initially denied driving on the shoulder. Callaway provided false identification and continued to deny he ever drove on the shoulder of the highway.

After confirming that Callaway provided false identification, Officer Schutz told Callaway he was under arrest and ordered him to get out of the vehicle. Callaway refused, started the car and drove off at a high rate of speed. He dragged the officer 15-20 feet and ran over his left foot during the escape. The officer was taken to the hospital and has since made a full recovery.

In addition to his jail sentence and the loss of driving privileges, Callaway will also serve three years of probation. He has been transferred to the Washington County Jail to begin serving his sentence.