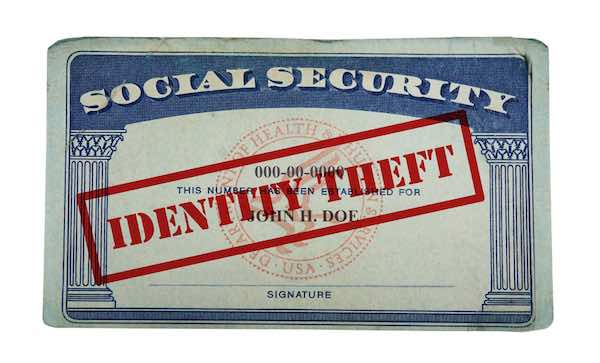 According to court documents, beginning in March 2014, Tucker was employed by a social services organization in Madras where she oversaw outreach to mentally disabled clients as part of the organization’s mental health program. As part of her work, Tucker assumed representative payee duties for some her disabled clients’ Title II and Title XVI Social Security benefits. A representative payee is appointed when the beneficiary is incapable of managing his or her benefits. As a representative payee, Tucker was required to use the Social Security payments for the current and future needs of her clients.

In the summer of 2016, an organizational audit uncovered unusual movement of funds between various client accounts, as well as funds transferred from client accounts to Tucker. When confronted, Tucker admitted to taking clients’ Social Security benefits for her personal use. An investigation revealed that Tucker had stolen $39,277 from 10 victims.

Tucker faces a maximum sentence of 10 years in prison, a $250,000 fine and three years of supervised release. She will be sentenced on April 25, 2019 before U.S. District Court Judge Ann Aiken.
As part of the plea agreement, Tucker has agreed to pay $39,277 in restitution.