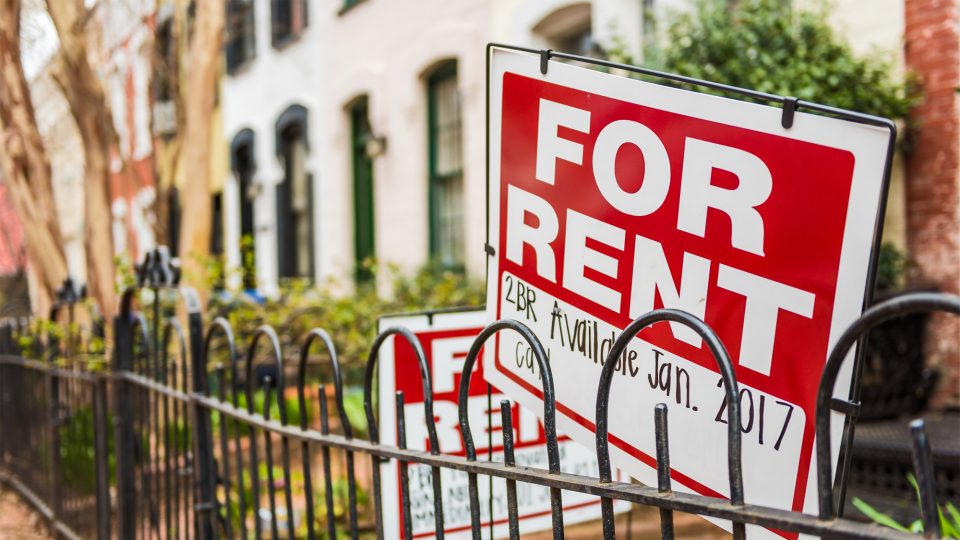 A first-of-its kind statewide rent control police including new restrictions on evictions without cause was approved by the Oregon Senate yesterday.

The Portland Oregonian says Senate Bill 608 breezed through the Senate after a single committee hearing with the support of a Democratic majority.

The Bill now heads to the Oregon House, where it is expected to have a friendly reception.

Republicans argued rent control would scare off investors and decrease the supply of rental housing, driving rents higher in the long run. But Democrats said the bill, while not a solution by itself, would help protect renters from price-gouging. The bill would cap annual rent increases to 7 percent plus inflation throughout the state.