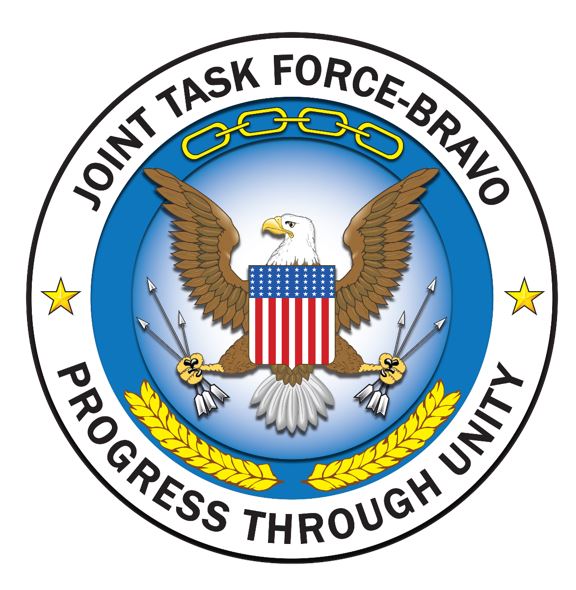 U.S. Attorney for the District of Oregon responded yesterday to the decision to withdraw the Portland Police Bureau from the Joint Terrorism Task Force. He said in a statement it is a mistake that defies logic. It’s disappointing that in spite of the overwhelming evidence presented of JTTF successes in Oregon and across the nation, a majority of the city council chose a politically-expedient broadside against the federal government over the safety and well-being of their constituents. The law enforcement community’s duty and commitment to ensuring public safety and protecting civil rights will not be deterred by the politics of the moment.

His response comes a couple of days after the Portland City Council made the decision.