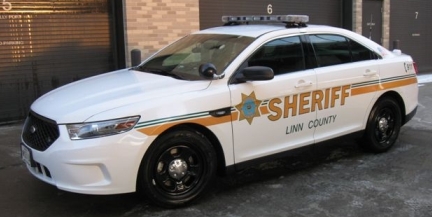 The passenger, also from Salem, was unable to exit the vehicle and had to have his seatbelt cut off so he could get out of the car. He suffered minor injuries.