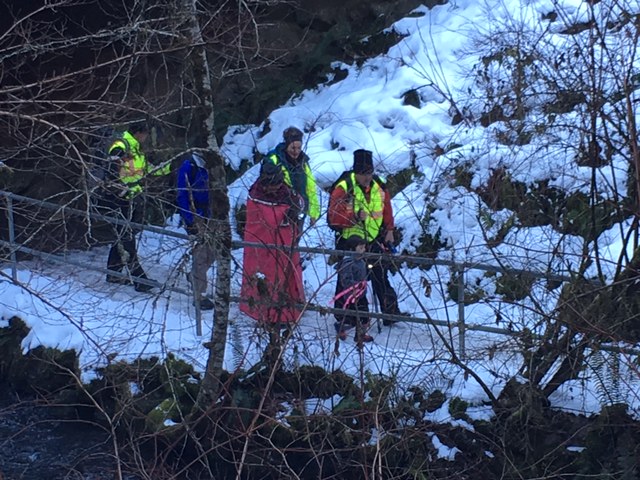 Joshua Dixsen of Salem called for help saying his girl friend and her three-year-old child were lost somewhere inside the park. They were on a hike around noon Sunday. Sometime during the hike the family became disoriented and lost. After sunset, the couple decided that the mom, Josie Chysm of Salem and her son would wait under a tree while Dixsen walked out for help.

Searchers with the Marion County Search and Rescue Team were able to locate them at 8:30 a.m. They report the pair were cold and wet but otherwise unharmed.