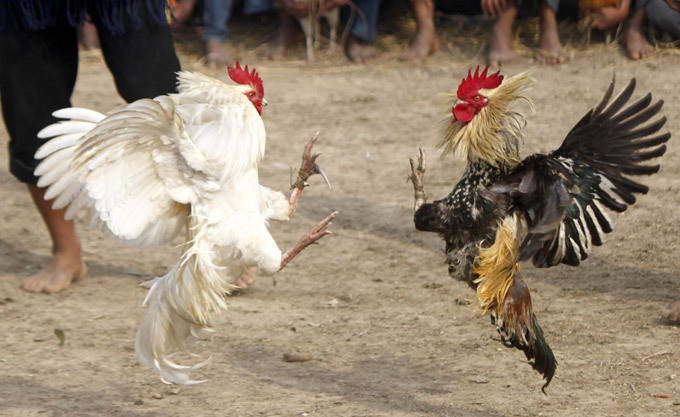 PORTLAND, Ore. – Arturo Aispuro, 37, of Salem, Oregon, was sentenced today to 78 months in federal prison and 5 years’ of supervised release for conspiring to distribute methamphetamine. He also received a concurrent sentence of 60 months for abusing hundreds of roosters by raising and training them to participate in cockfights.

According to court documents, Aispuro was a member of a drug trafficking conspiracy operating in and around Salem. In April 2017, with the assistance of a co-conspirator, Aispuro sold 882 grams of methamphetamine to a confidential informant in Milwaukie, Oregon. Later, in May 2017, law enforcement intercepted Aispuro while he was transporting an additional 442 grams of methamphetamine for further distribution.

Agents also executed a search warrant on Aispuro’s ranch in Scio, Oregon where they found more 200 roosters being raised and trained for fighting. The roosters’ combs and wattles had been removed to make them more effective fighting birds. Aispuro admitted to raising and selling roosters for use in cockfighting derbies for as much as $500 a bird.

Aispuro previously pleaded guilty to one count each of conspiring to distribute methamphetamine and training and selling of fighting animals on June 12, 2018.

This case was investigated by the DEA with the assistance of the U.S. Department of Agriculture, Office of Inspector General, and the Linn County Sheriff’s Office and prosecuted by Peter D. Sax, Assistant U.S. Attorney for the District of Oregon.