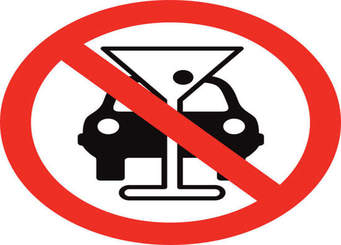 The Lincoln City Police Department plans on utilizing DUII Grant funds to put an extra patrol officer on duty on Saturday, February 23, 2019 for DUII Enforcement. This enforcement operation will occur in conjunction with enhanced DUII Enforcement efforts by the Newport Police Department, the Oregon State Police and the Lincoln County Sheriff’s during the Newport Seafood & Wine Festival weekend. This county wide enforcement effort is designed to increase the number of law enforcement officers on patrol with an emphasis on seeking out drivers who are impaired by alcohol or drugs. The goal of these enhanced enforcement efforts are to increase the safety of the citizens and visitors of Lincoln County by getting drunk and impaired drivers off the roadways.

The police department last utilized the DUII Grant funds for two enhanced enforcement operations during the Christmas / Years “High Visibility Enforcement” time period, which ran from December 13th, 2018 through January 1st, 2019. During those operations several traffic citations were issued including three for driving while suspended, and three drivers were arrested for DUII.

The Enhanced DUII Enforcement grant funds are a valuable resource that assists us in improving the traffic safety in our community. Our goal is simple; to save lives and prevent injuries caused by impaired driving crashes. These grant funds were made possible through the Oregon Department of Transportation and Oregon Impact.