One Person Dies in Crash on Hwy 6 – Washington County 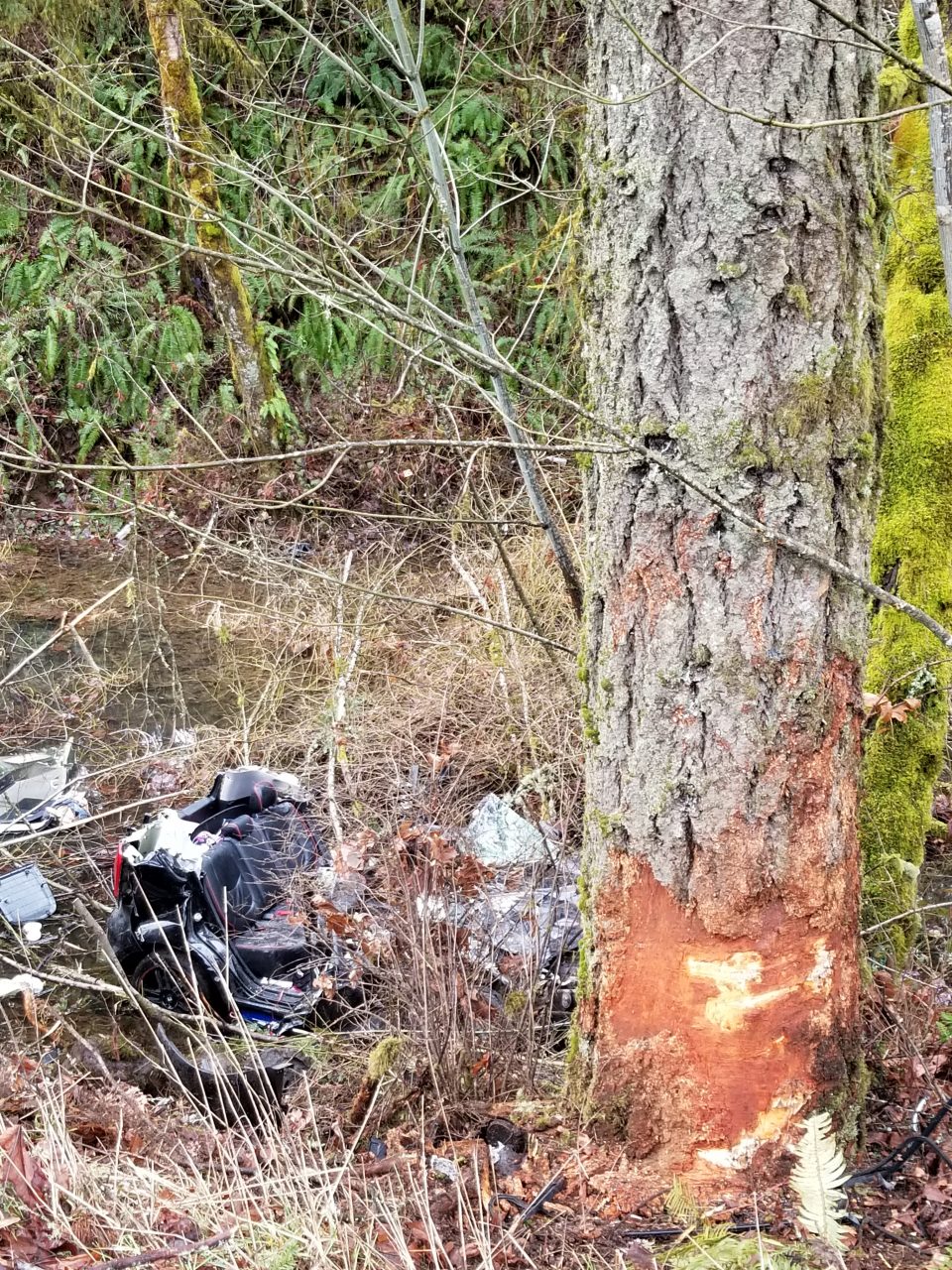 On Saturday, February 23, 2019 at approximately 7:13 A.M. Oregon State Police Troopers and emergency personnel responded to the report of a single vehicle crash on Hwy 6 near milepost 42.

Preliminary investigation indicates that a black 2012 Kia Soul was eastbound on Hwy 6 when for unknown reasons it drifted off the roadway and struck a large tree.

The vehicle was occupied by 5 teenagers.

One passenger sustained fatal injuries and was pronounced deceased at the scene.

Hwy 6 was closed for 4 hours following the crash.

Names of the involved are not being released at this time.