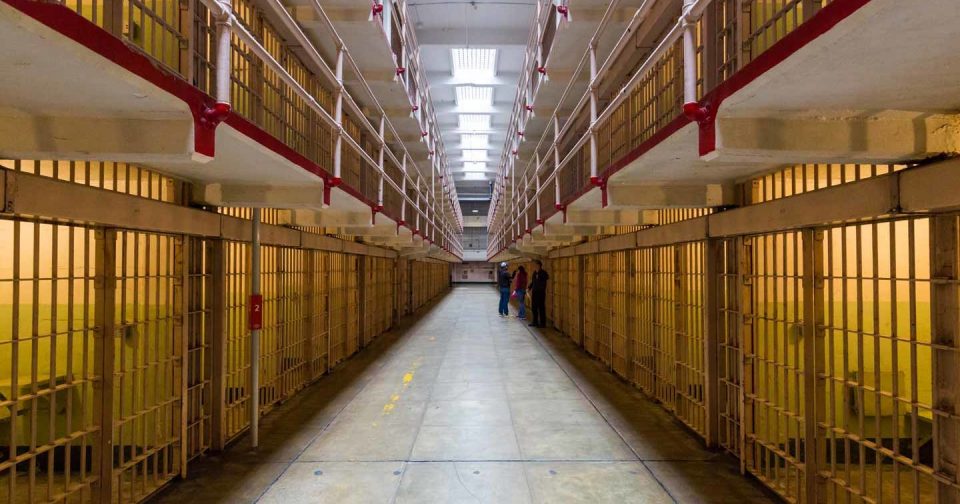 DALLAS (OR) – Carlos Sesar Delfin, 20, of northeast Salem was sentenced today in Polk County Circuit Court to serve a total of 58 months in prison for selling approximately two pounds of methamphetamine during an undercover narcotics operation which took place in the West Salem area during December of 2018.

In total, Delfin sold 1.96 pounds of methamphetamine to undercover agents, which is estimated to be 1750 individual doses. At sentencing, Circuit Judge Rafael A. Caso agreed with arguments made by the Polk County District Attorney’s Office for an increased sentence based on the large quantity of drugs involved. Delfin will also be required to serve a 36 month term of Post-Prison Supervision upon his release.

The case was prosecuted by the Polk County District Attorney’s Office, investigated by the Polk Interagency Narcotics Team (POINT), and the Yamhill County Sheriff’s Office