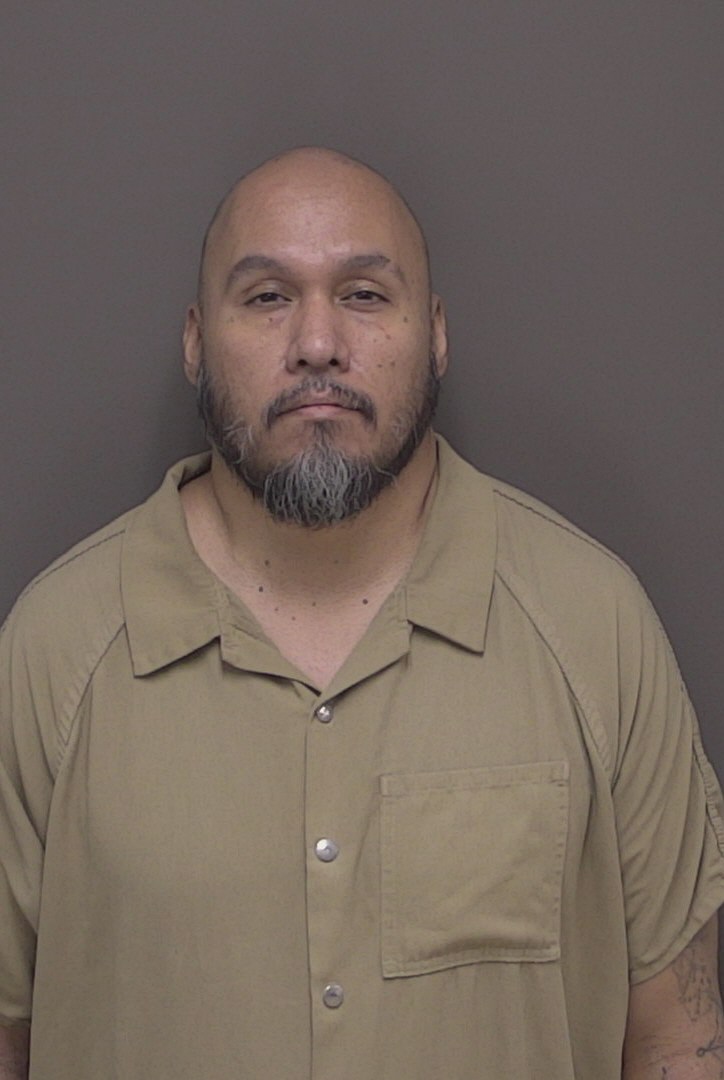 On Thursday, February 28, 2019, at approximately 3:15 p.m., a female called the Albany Police Department and reported a shooting. The caller reported a male subject had shot two females at a residence at 1105 SE Lafayette Street, Albany.

Officers responded to 1105 SE Lafayette and located two females who had been shot. The resident, 59-year old Mary A. Taylor, was found deceased in the living room. A second female and daughter of the deceased was 36-year old Lani M. Taylor of Albany. Lani Taylor suffered a gunshot wound to her left arm and was transported to an area hospital for treatment of her injuries.
A male suspect was located inside the residence, detained for questioning and later transported to the Albany Police Department. The suspect was identified as 38-year old Albany resident, Eric Rodriguez-Najar. Rodriguez-Najar and Lani Taylor have been in a long-term relationship.

Eric Rodriguez-Najar was arrested and lodged in the Linn County Jail for the following:

This is an active investigation and no other details will be released at this time. Anyone with information regarding this investigation is asked to contact the Albany Police Detective Unit at 541-917-7686.