Traveler with Measles May Have Exposed Others in Salem 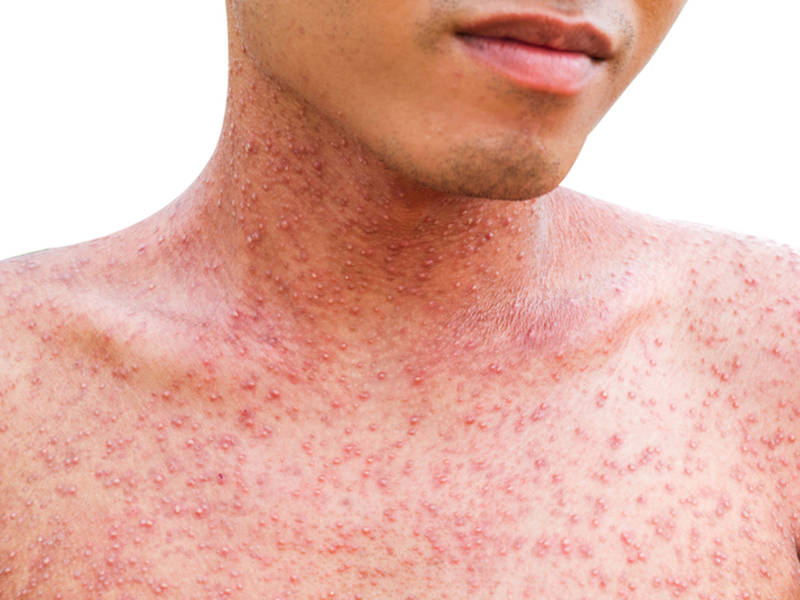 An individual contagious with measles visited locations in Marion County and the Portland International Airport. This case is unrelated to the measles outbreak in Clark County, Wash., and unrelated to a recent report of measles in Multnomah County.

The individual, a resident of Illinois, recently spent time in countries where measles is common and has not received immunizations against the virus.

The Oregon Health Authority is working with Marion and Multnomah counties to notify individuals of their potential exposure and help them take steps to prevent exposing others should they become ill.

Most Oregonians have been vaccinated against measles and their risk is low. Risk may be higher for unvaccinated persons who may have been exposed at one of these locations during these times only:

Who to call
Oregon public health officials urge people to avoid immediately going to a medical office, if:

Instead, call a health care provider or urgent care center by telephone to create an entry plan to avoid exposing others in waiting rooms.

Anyone with questions about measles infection or the measles vaccine should call their primary care provider or their county health department. For more information on measles for the public, please visit the OHA measles webpage or call the public health departments in the following counties:

Measles poses the highest risk to unvaccinated pregnant women, infants under 12 months of age, and people with weakened immune systems.

The symptoms of measles start with a fever, cough, runny nose and red eyes, followed by a rash that usually begins on the face and spreads to the rest of the body.

Common complications of measles include ear infection, lung infection, and diarrhea. Swelling of the brain is a rare but much more serious complication.

After someone contracts measles, illness develops in about two weeks, but people can be contagious days before they know they’re sick.

A person is considered immune to measles if ANY of the following apply: