Two Men in Custody After Burglary in Silverton 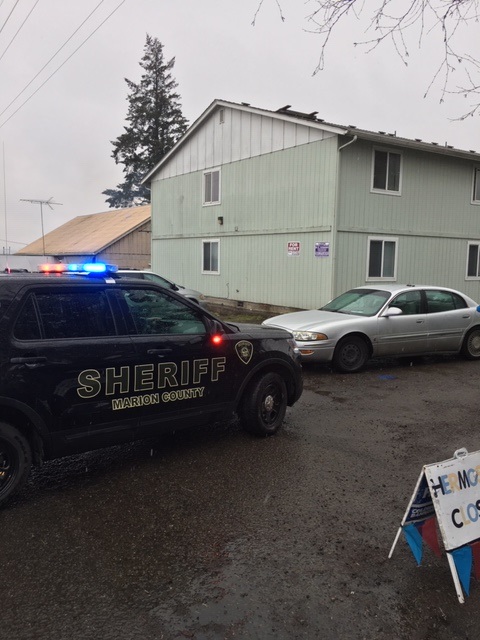 Two men are in custody after a late afternoon burglary, in large part to a quality alarm and video system and a little luck. Lawrence Hammond, age 33 and Eugene Schott, age 53 are under arrest and being taken to the Marion County Jail.

At 1:30 p.m., today, a resident in the 2600 block of Drift Creek Road NE called to report a male had just broken into his home. The resident had a camera with a live feed and an alarm that alerted him to the break in. The resident in turn called deputies with the Sheriff’s Office who responded to the scene.

By the time the deputies arrived the suspects were gone. Through the video deputies captured quality images of the vehicle and a suspect. A short time later, deputies located the vehicle in the 8800 block of Silverton Road NE and arrested Hammond and Schott. Hammond and Schott will be lodged at the Marion County Jail for the crime of Burglary I.