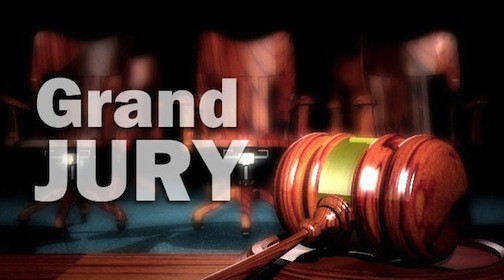 Friday a Marion County Grand Jury returned a 25 count indictment of former Marion County Sheriff’s Office Deputy Sean Banks with charges including theft, official misconduct, and tampering with physical evidence between June 2014 and April 2018. Banks was originally arraigned on July 27, 2018 on a five count District Attorney’s information alleging the theft of five firearms during a 2015 death investigation. A criminal investigation led by the Salem Police Department and the Oregon Department of Justice has been ongoing since, uncovering additional criminal conduct.

Subsequently, Banks was arrested by the Salem Police Department and is currently being held at the Linn County Jail with $200,000 bail. The next appearance is currently scheduled for March 13, 2018 at 1:10 p.m. before the Honorable Sean E. Armstrong at the Marion County Courthouse located at 100 High Street in Salem.

As this criminal case is pending, the Marion County District Attorney’s Office cannot release further details at this time.

If you believe you have additional information related to the investigations of Banks, you can contact the Oregon Department of Justice Criminal Division at (503)378-6347.