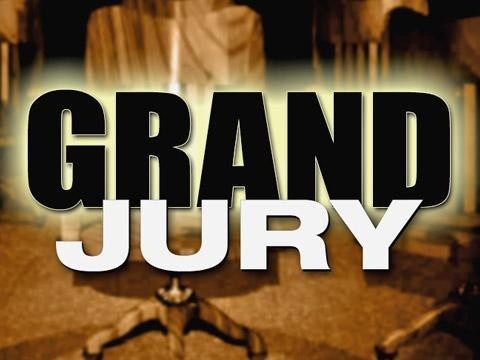 Thayres, a former Salem Police officer, was arrested on the warrant by law enforcement on March 13, 2019 and was booked into the Clackamas County jail.

Cardenas, who has been in custody since February 7, was arraigned on March 13, 2019.

In total, the grand jury investigating these alleged crimes has returned four separate indictments, two of which apply exclusively to Cardenas. For additional information on the previous indictments, please click here.

The criminal conduct is alleged to have occurred between November 2018 and February 3, 2019.

Copies of the indictments and probable cause affidavits filed in these cases can be obtained using the Oregon eCourt Information (OECI) system.

This remains an ongoing investigation and as such, the Multnomah County District Attorney’s Office cannot release any additional information.

An indictment is only an accusation of a crime. Thayres and Cardenas are both innocent unless and until proven guilty.

This case is being litigated by the Multnomah County District Attorney’s Office Neighborhood/Strategic Prosecution Unit, which reviews cases that stem from neighborhood-specific concerns. The unit is primarily responsible for interfacing with the community over specific issues, and handles all types of cases across the criminal justice spectrum to include misdemeanors and homicides.