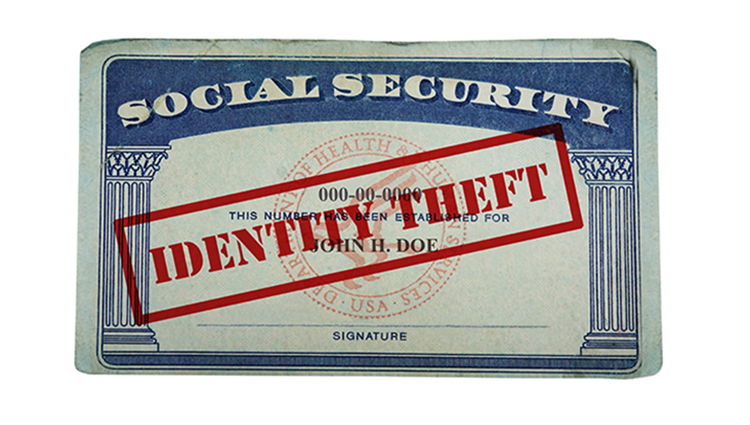 MEDFORD, Ore.—On Wednesday, March 13, 2019, a federal jury found Theodore Martin Kirk, 64, of Klamath County, Oregon, guilty of stealing more than $30,000 in Social Security benefits dispersed in the name of his elderly mother, Nadine Kirk. Ms. Kirk has been missing since March 2010 and is presumed to be deceased.

“This case began with a single tip from an observant community member and led to the discovery of a multi-year scheme to exploit the Social Security program—a critical tax payer-funded program supporting the nation’s elderly. Tips play an important role in law enforcement and help to reveal crimes that might otherwise go undiscovered,” said Billy J. Williams, U.S. Attorney for the District of Oregon.

According to court documents and information shared during trial, in July 2015, a concerned community member contacted the Klamath County Sheriff’s Office regarding the whereabouts of Ms. Kirk as she had not been seen for multiple years. At the time of this call, Ms. Kirk would have been 98 years old. Shortly thereafter, a sheriff deputy visited the residence shared by Ms. Kirk and her son, Theodore, in Bonanza, Oregon. Mr. Kirk claimed his mother had left with friends to travel to California two months prior, but would not permit the deputy to enter his property to confirm his mother was not there.

In an August 2015 interview with a detective, Mr. Kirk again told law enforcement he believed his mother was in California with friends. He added that it had been “quite some time” since his mother had seen a doctor despite having suffered from multiple strokes. Mr. Kirk claimed to be suspicious of his mother’s medications and reported previously removing her from them. Further, he acknowledged that he shared a joint checking account with his mother, into which her monthly Social Security payments were deposited.

Later in August, the Social Security Administration suspended payments to the Kirk’s joint checking account based on Ms. Kirk’s unknown whereabouts. A Social Security investigator reviewed Ms. Kirk’s bank records and found that the last transaction bearing her signature was dated January 2010. From January 2010 until August 2015, over $1,000 in benefits were deposited monthly into the joint checking account and nearly every month, Mr. Kirk would withdraw the entire amount in cash. All of the withdrawals from the account occurred in Oregon, not in California were Ms. Kirk was purported to be.

In August 2017, investigators conducted a search of the Kirk property and recovered a detailed calendar kept by Mr. Kirk. Prior to 2010, the calendar included activities for both Mr. Kirk and his mother. The calendar revealed a series of strokes experienced by Ms. Kirk beginning in 2004 and continuing into the beginning of 2010, where the calendar showed she experienced two strokes in three days. Following the multiple strokes, there were no additional calendar entries for Ms. Kirk’s activities.

Mr. Kirk faces a maximum sentence of ten years in prison. He will be sentenced on Thursday, June 27, 2019 before U.S. District Court Judge Michael J. McShane.

This case was investigated by the Social Security Administration, Office of Inspector General with the assistance of the Klamath County Sheriff’s Office and prosecuted by Adam E. Delph and Gavin W. Bruce, Assistant U.S. Attorneys for the District of Oregon.