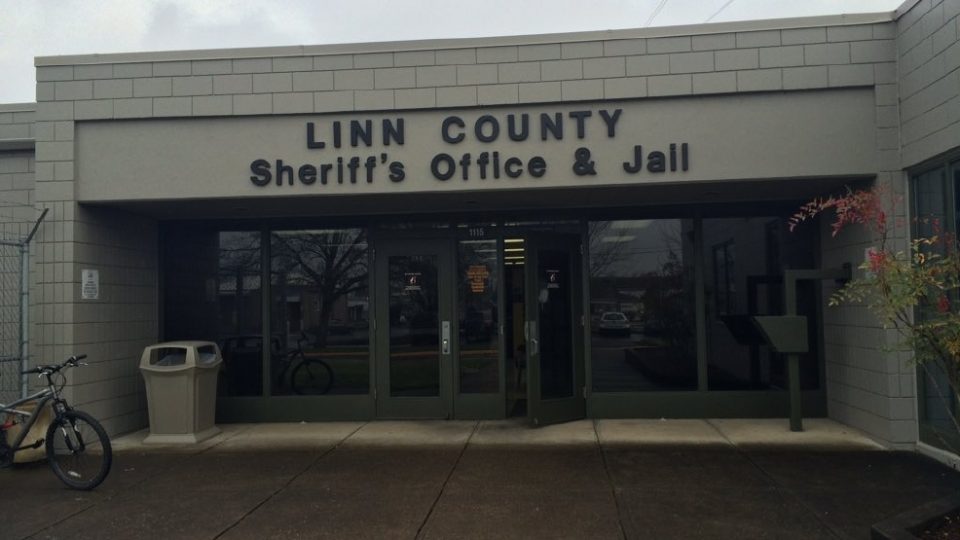 Linn County Sheriff Jim Yon reports that on March 16, 2019 at approximately 9:50 p.m., the Linn County Sheriff’s Office received a call from METCOM 911 regarding an assault in the 41600 block of Stayton Scio Road near Stayton. The caller hung up the phone before any additional information could be obtained.

Deputies checked Timothy Nelson’s welfare and found he had died as a result of homicidal violence. Deputies attempted to communicate with Joshua Nelson, but he would not respond to their requests. The Linn County Regional SWAT Team was called to the location for assistance. After approximately six hours, Joshua Nelson surrendered to law enforcement. Joshua Nelson was arrested and charged with aggravated murder.