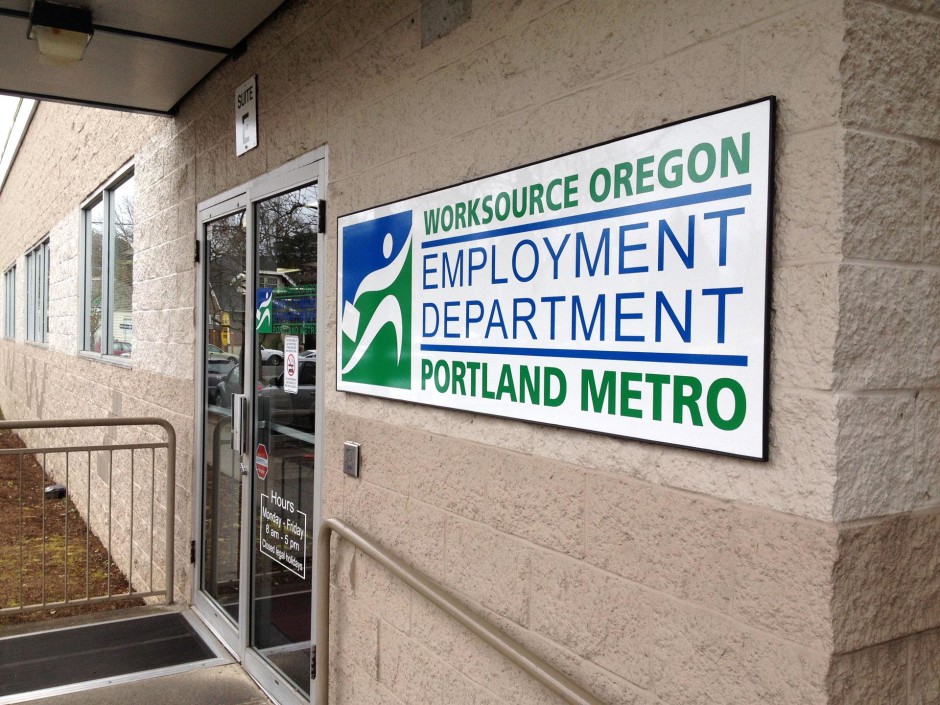 Since February 2018, Oregon’s nonfarm payroll employment increased by 29,500 jobs, or 1.5 percent. This growth rate was in line with the most recent nine months in which annual gains averaged 29,100 jobs. Over the past 12 months, the U.S. expanded at a slightly faster rate of 1.7 percent.

Transportation, warehousing, and utilities was the only major industry experiencing a large employment decline in February. It cut 1,800 jobs for the month, following a gain of 700 in January. Despite the drop in February, the industry grew rapidly in the second half of 2018, and has been the second fastest growing industry in the past 12 months, adding 2,400 jobs, or 3.8 percent in that time.

One component of the transportation industry, couriers and messengers, has expanded rapidly since 2013. Employment jumped 56 percent over that period, and stood at 9,800 jobs in February 2019. UPS and FedEx are included in this industry, which has become more highly seasonal with employment ramping up by 4,100 jobs during October through December 2018, then declining 3,800 jobs by February.

Warehousing and storage – an industry dominated by warehouses of major national retailers – grew rapidly over the past three years. It employed 9,900 in February, a gain of 2,500 since February 2016.

Notes:
All numbers in the above narrative are seasonally adjusted, except the transportation and warehousing component industries.

The Oregon Employment Department and the U.S. Bureau of Labor Statistics (BLS) work cooperatively to develop and publish monthly Oregon payroll employment and labor force data. The estimates of monthly job gains and losses are based on a survey of businesses. The estimates of unemployment are based on a survey of households and other sources. This press release incorporates, for the first time, the annual revisions to the data for 2018 and prior years.