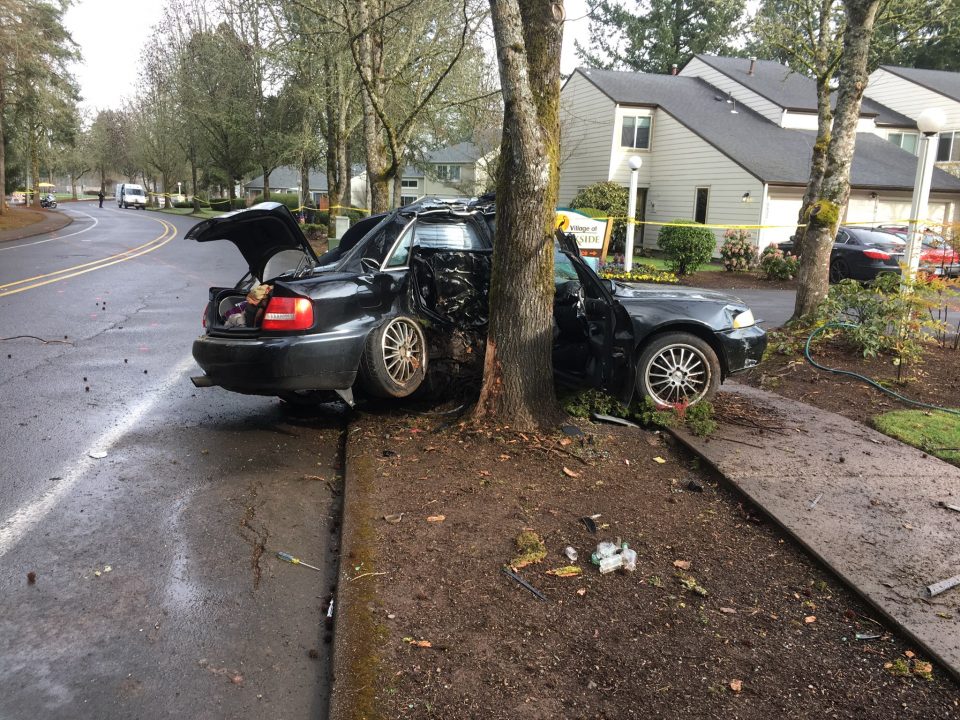 Investigators have identified the 17-year-old passenger that died in the car crash on Fairway Avenue SE on Saturday morning. His name is Rodriguez Chavez of Beaverton. No arrests have been made and the case is still under investigation.

A 17-year-old died in a car crash on Fairway Avenue SE early Saturday morning. The Salem Police Traffic Team say it appears speed was at least one of the contributing factors.

The car carrying five juveniles all ranging between the ages of 14 to 17 when it struck a tree killing the 17-year old and injuring four of the juveniles who were transported to Salem Hospital and to Portland area hospitals.