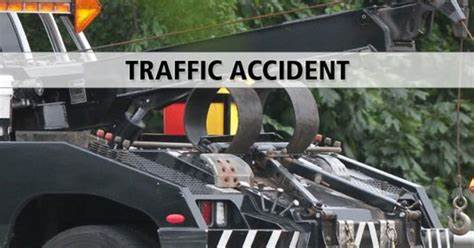 On April 9, 2019 at approximately 6:50 a.m. Salem Police and Salem Fire responded to the area of 17th ST NE and Woodrow ST NE on the report of a vehicle crash. When first responders arrived, they found the driver and lone occupant, Jeremy Bogosian age 31 of Salem, deceased.

The preliminary investigation revealed the Volkswagen Jetta, driven by Bogosian, had been travelling northbound on 17th ST NE when it left the roadway and collided with a tree and a chain link gate.

Traffic Team officers responded to the scene to perform an investigation, during which 17th ST NE was closed until about 12:15 p.m.. Due to the preliminary nature of the investigation we have not determined a cause for the crash, but we do not believe any other vehicles were involved.