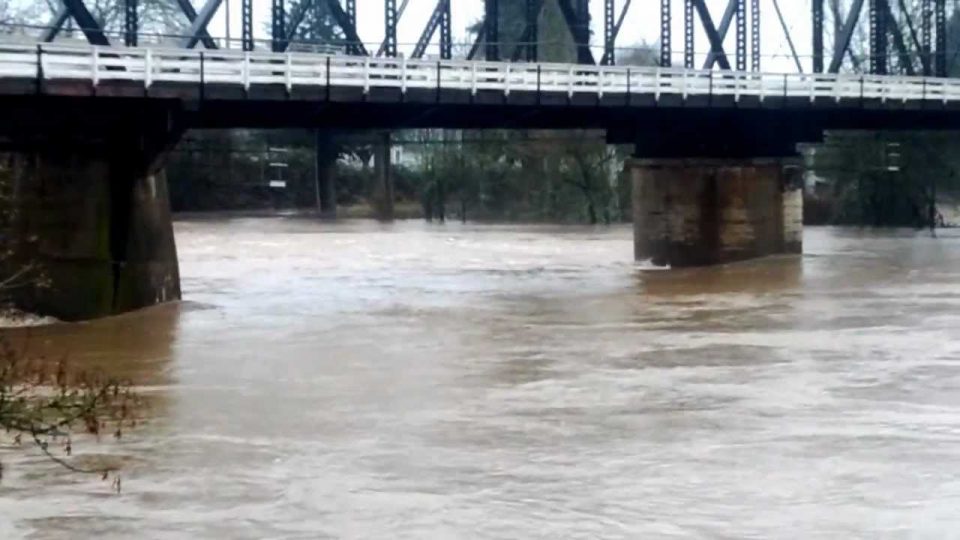 Salem, Ore. — According the Northwest River Forecasting Center, the Willamette River crested below flood stage at 11 a.m. Thurs., Apr. 11, at 26.87 feet. Flood stage is 28-feet. The river level is expected to gradually recede, but remain higher than average over the next several days. Salem’s other streams and creeks will also remain high over the next several days, but flooding is not anticipated.

Please continue to use caution while driving in areas near high water, and avoid areas marked as temporarily closed due to the high water. Water levels can change rapidly and can be deeper than they appear. Report high water concerns to the 24-hour Public Works Dispatch Center at 503-588-6311.

Sandbag Locations and Stream Monitoring
Go to http://bit.ly/cosflooding to find the nearest sandbag station and see and current stream conditions in Salem. All sandbag locations remain open and stocked.

Pedestrians can still safely use the Union Street Railroad Pedestrian Bridge, but the ramp down to Wallace Marine Park is closed. The Peter Courtney Minto Island Bridge is closed at the Minto-

Brown Park end as the park remains closed. Visitors are asked to not walk around safety barricades.