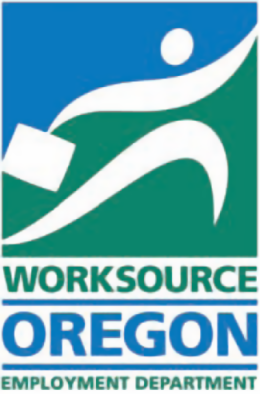 Job gains in recent months are an indication of continued moderate economic expansion in Oregon, despite the tight labor market as was evident from the near-record low unemployment rate.
Since March 2018, Oregon’s nonfarm payroll employment increased by 32,600 jobs, or 1.7 percent. This was a slight acceleration from annual growth rates averaging 1.5 percent over the prior nine months. Over the past 12 months, the U.S. expanded at the same rate as Oregon: 1.7 percent.

Over the past 12 months, transportation, warehousing, and utilities (+3,400 jobs, or 5.3%) grew at the fastest rate of Oregon’s major industries, due to growth at warehouses, fulfillment centers, and package delivery firms. Construction employment grew by 4,400 jobs, or 4.2 percent, as growth in the industry moderated from rapid expansion in recent years. Manufacturing added 5,500 jobs, or 2.8 percent, led by computer and electronic product manufacturing, which has added 1,800 jobs in the past 12 months. Meanwhile, six of the major industries were relatively flat over the year, with none gaining more than 700 jobs.

Notes:
All numbers in the above narrative are seasonally adjusted except for the jobs in computer and electronic product manufacturing.

The PDF version of the news release, including tables and graphs, can be found at www.QualityInfo.org/press-release. To obtain the data in other formats such as in Excel, visit www.QualityInfo.org, then within the top banner, select Economic Data, then choose LAUS or CES. To request the press release as a Word document, contact the person shown at the top of this press release.