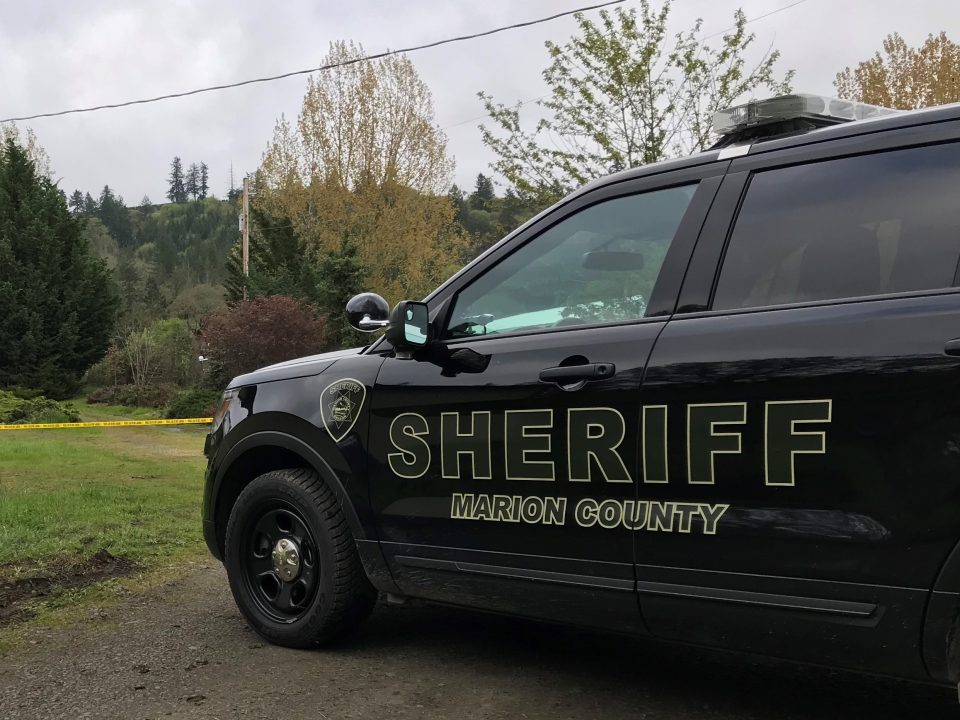 Deputies initially responded to the residence after receiving reports of a possible assault occurring at the location. When deputies arrived on scene, they located a 55 year-old female who was deceased.