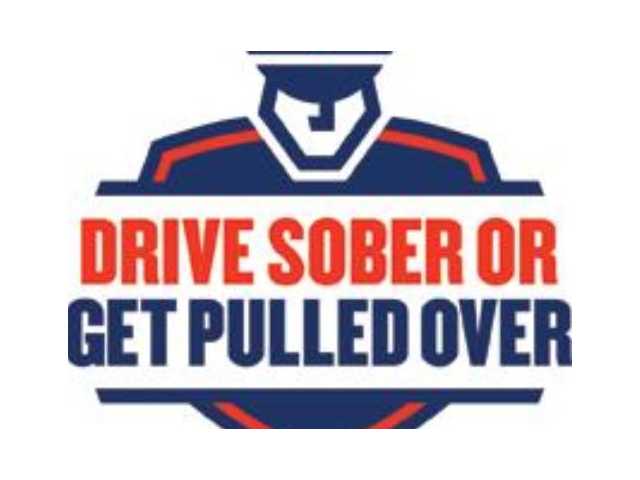 The Salem Police Department is continuing its specialized grant-funded patrols targeting people who are driving under the influence of intoxicants.

The patrols are funded by Oregon impact. During march, the police department could only field one of these specialized patrols which resulted in one arrest for driving under the influence of intoxicants and five other citations and warnings.

However, an agency, in march, the Salem Police arrested 46 people for D-U-I-I and issued 11 citations for minors in possession of alcohol.