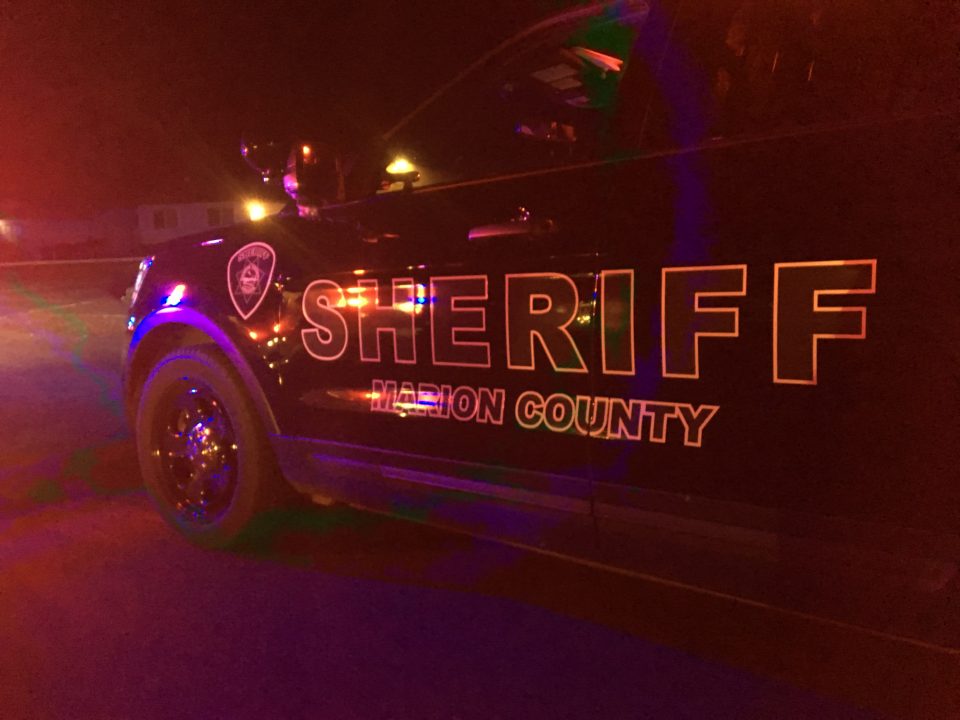 Both 23-year-old Keonte Caldwell and 26-year-old Curtis Welch were located and taken into custody in Roseburg for the deaths of 35-year-old Michael Buntjer and 35-year-old Bradley Kelley both of Salem.

Autopsies conducted were conducted on both bodies earlier in the day. Both deaths have been ruled homicides as the result of gunshot wounds.

The suspects were known to the victims and reside in the Salem area.