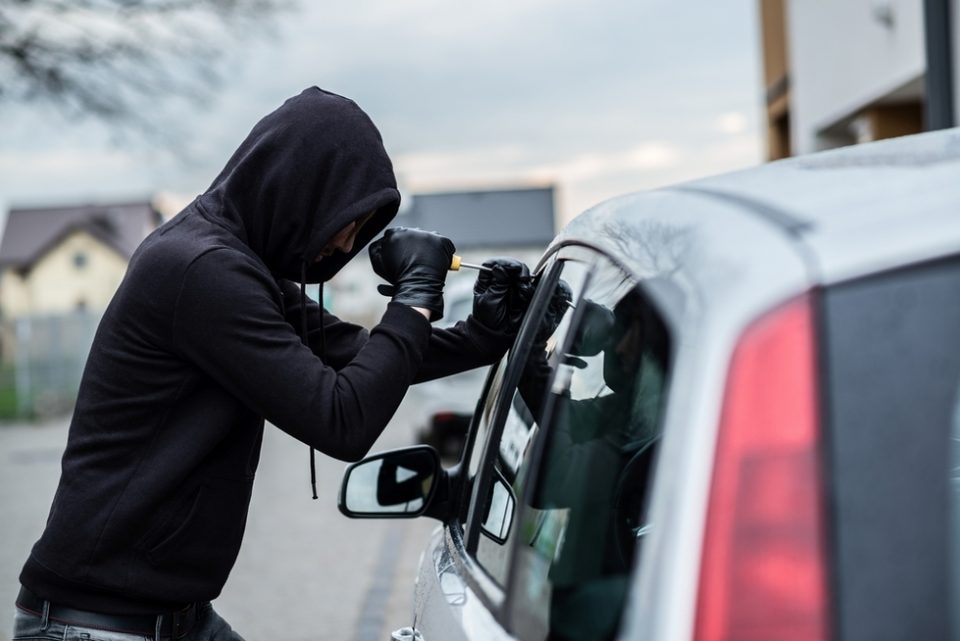 On Friday, May 10, at approximately 7:20 AM, dispatch received a call from a concerned citizen in the area of NW Oceanview Dr, Waldport. The citizen reported a male subject wearing all black with his hood pulled up, cutting through people’s yards. The citizen identified this as suspicious behavior. While enroute to the call, Deputy Tadlock received a report of a theft from a vehicle in the area of Mokmak Lake Dr. Deputy Tadlock learned several items had been taken from the vehicle while it was parked in front of their house.

Deputies contacted the concerned citizen that initially made the suspicious person call. He reported the male was seen trying to enter unoccupied homes, shortly before deputies arrived. Deputy Barth located two suspects matching the description given by the citizen. Deputies on-scene conducted a thorough investigation and eventually were able to determine that one of the subjects had stolen the items from the vehicle, and another vehicle at the same property. The stolen property was able to be immediately returned to the victims. The suspect, 41 year-old Salem resident Fedosey V. Kasachev, was taken into custody for Giving false information to a police officer, unlawful entry to motor vehicle (2 counts), criminal trespass in the second degree(2 counts), attempted burglary in the first degree, theft in the second degree, and outstanding arrest warrant out of Marion County. His bail was set at $135,000.

Often times, crimes of this nature go unsolved due to lack of suspect information. Thanks to a concerned citizen who noticed unusual activity, deputies were able to make an arrest and return stolen property to the rightful owners. The Lincoln County Sheriff’s Office would like to remind citizens that as the summer months pick up and the population grows to be vigilant and report suspicious activity.