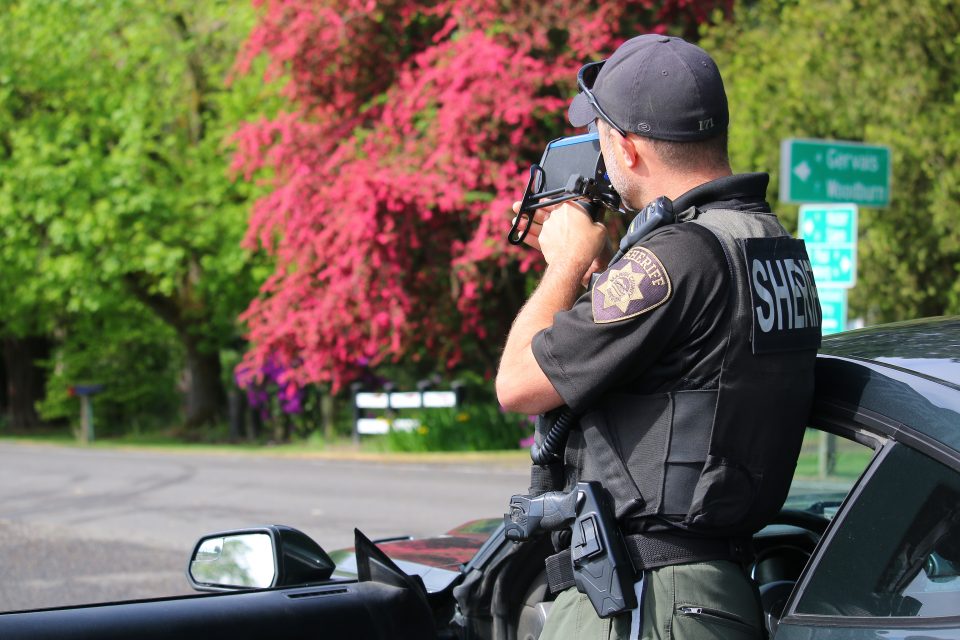 The Marion County Sheriff’s Office Traffic Safety Team will be focusing their efforts in the French Prairie area of Marion County today and tomorrow, May 20th and 21st, during the morning and evening commutes.

Dangerous driving behavior including speeding, cell phone use, and following too close have been identified as contributing factors to serious injury and fatal crashes throughout Marion County.

During this operation the goal will be to educate drivers about these dangerous driving habits and to enforce violations which are known to result in crashes.

This is part of an ongoing collaboration with our community partners to reduce motor vehicles crashes throughout Marion County. This operation is being funded by grants provided by the Oregon Department of Transportation.