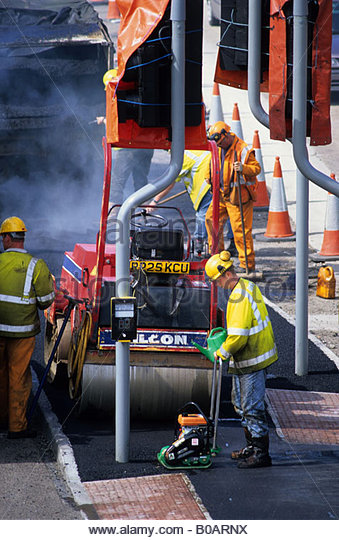 Salem, Ore. — On Mon., May 20, 2018, the City of Salem will begin construction of pedestrian crossing improvements at the intersection of Commercial Street SE at Royvonne Ave SE. This work includes constructing a striped crosswalk with American with Disabilities Act compliant curb ramps, a median island, and rapid flashing lights to alert drivers to the presence of pedestrians crossing the street. The work is expected to be completed by the end of July, 2019.

Motorists are asked to use caution and plan for delays due to intermittent traffic shifting and lane closures in both directions on Commercial Street SE. Motorists should consider alternate routes to avoid traffic congestion.