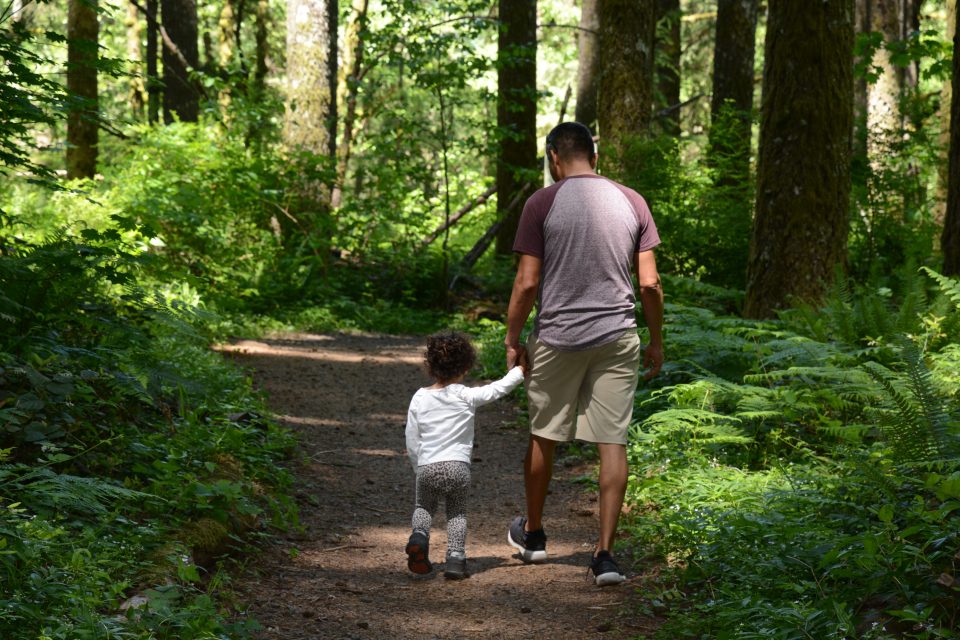 Several state parks are holding free events that day, and camping is free at all tent, RV and individual horse campsites. Day-use parking will be free June 1 and 2 at the 25 parks that charge a day-use fee.

“State Parks Day is our way each year of thanking Oregonians for their commitment to our state parks,” said Lisa Sumption, OPRD director. “We invite people to discover a new park or revisit an old favorite.”

State Parks Day is organized by OPRD and has been held annually since 1997.

Oregon Lottery is also sponsoring a new addition to State Parks Day: commemorative State Parks Day pins. The limited-edition pins will be available for free at more than two dozen state parks on June 1. See the full list of parks distributing the pins at the end of this release. Note: parks have a limited supply of pins and they will be given away first come, first served.

To guarantee a campsite for State Parks Day, reserve online at oregonstateparks.org or call (800) 452-5687 8 a.m. – 5 p.m., Monday – Friday. While campsite rental is free, an $8 non-refundable transaction fee is required at the time of the reservation. Reservations must be made at least 24 hours in advance of your stay. Approximately half of state park campgrounds accept reservations.