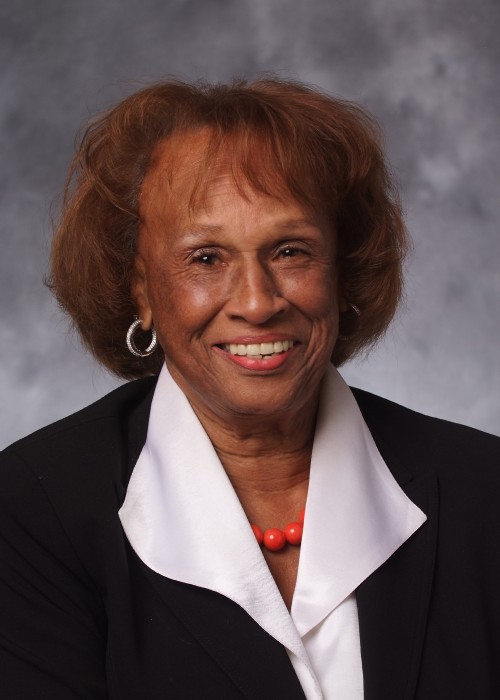 Statement from the Office of State Senator Jackie Winters:

Thankfully, Senator Winters, known as the soul of the Oregon Legislature, was able to watch and listen last week as her crowning legislative achievement, Senate Bill 1008, Juvenile Justice Reform, passed the House of Representatives.

Her family requests privacy at this time but appreciates your prayers for Senator Winters and her family.