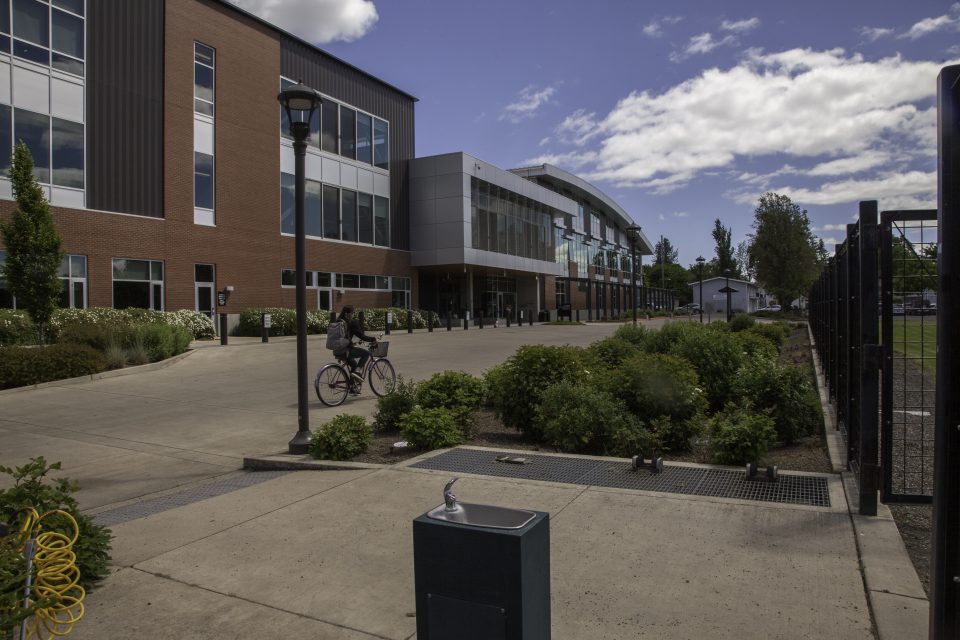 The Western Oregon University Board of Trustees on Wednesday approved a deficit budget for 2019-2020, which reflects a previously approved 2.33% increase in resident undergraduate tuition. The budget passed even as the Oregon Legislature has yet to release its Public University Support Fund.

WOU was one of the first state universities to finalize its new tuition rate in advance of the budget decision, and it was by far the smallest increase. The university was able to keep its rate increase low by redesigning its tuition framework, continuing its budget- conscious operations and being prepared to tap reserves.

“We know that deficit budgeting is not sustainable, but the university’s mission is to provide affordable degree pathways, and we met the challenge to keep tuition within reach for our students” said WOU President Rex Fuller. “Additional funding from the Legislature is deeply appreciated, but it won’t cover everything, so we’re ensuring that gap is filled.”

WOU joined with the other six public universities in seeking a $120 million increase in the PUSF in order to match the current service level for those universities. Recent indications show the Legislature is expected to approve $100-$120 million above the Governor’s Recommended Budget, which released last fall.

In other action Wednesday, the board:

For more information about the board meeting, visit wou.edu/board

Western Oregon University, founded in 1856 and located in Monmouth, is the state’s oldest public university. Serving approximately 5,100 students, WOU is a mid-sized, NCAA Division II institution with nearly 75 percent of the student population being from Oregon. A significant portion of attendees are members of under-represented groups, veterans or non-traditional students. WOU is Oregon’s campus of choice for those seeking a transformative education in a supportive, student-centered learning community where classes are taught by faculty. Together we succeed.