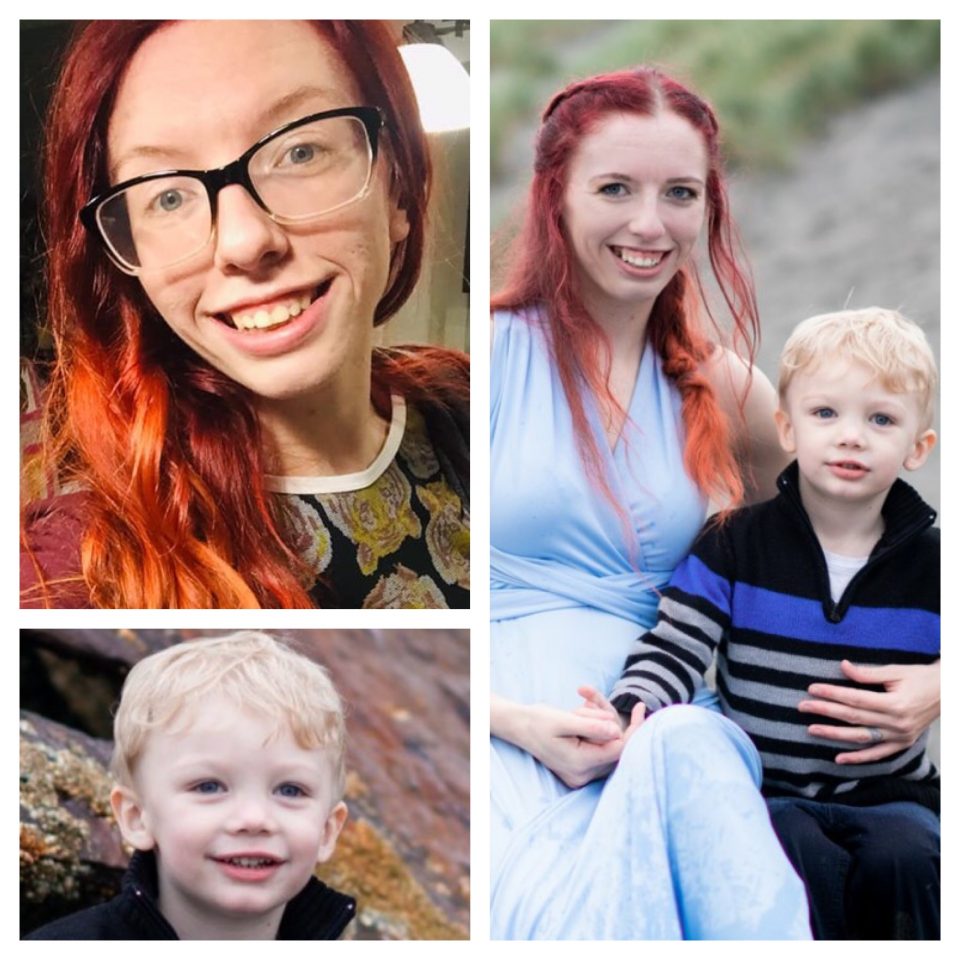 The bodies were recovered with the assistance of the Oregon State Crime Lab and were sent to the Oregon State Medical Examiner for autopsy. Today, the bodies recovered were positively identified as Karissa and Billy Fretwell. Karissa’s cause of death was determined to be from a single gunshot to the head. Manner of death has been determined to be homicide. The cause and manner of the death of Billy, is yet to be determined, pending additional testing.

Questions should be directed to the Yamhill County District Attorney’s Office at 503-434-7539.