Airplane Crash Results in a Death in Deschutes River 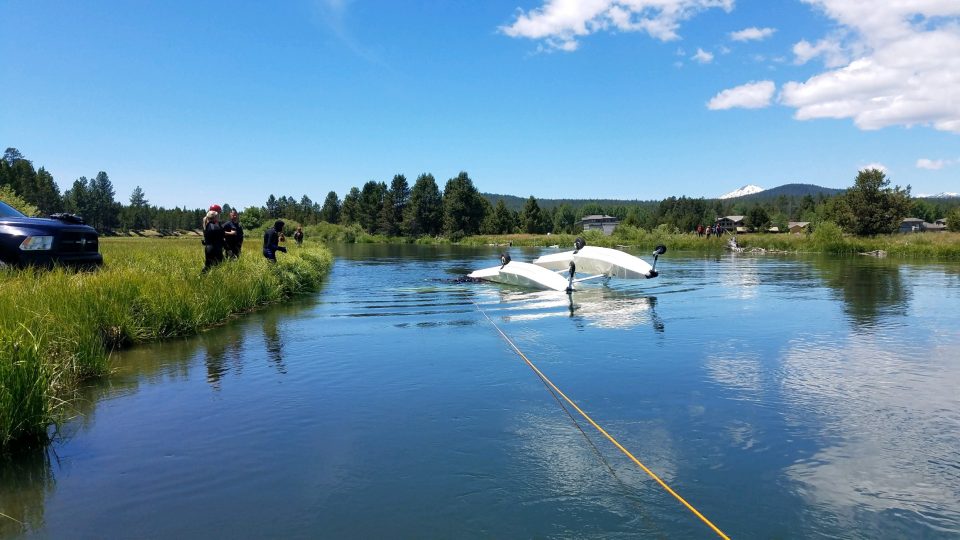 An airplane crash in the Deschutes River near Sunriver took the lift of the plane pilot Saturday morning. The Deschutes County Sheriff’s Office says 63-year-old Kevin Padrick of Sunriver died when the plane he was in crashed and flipped over onto its top in the river.

Sunriver Fire and Rescue was able to rescue 5 subjects from the 1996 Maule M-7 Single Engine aircraft with floats as it floated upside down. One of the subjects was rescued was a male occupant of the aircraft who was able to escape the aircraft. The other subjects had swum to the plane to assist the occupants.

This incident (including circumstances around the crash and cause of death) is still under investigation by multiple agencies.