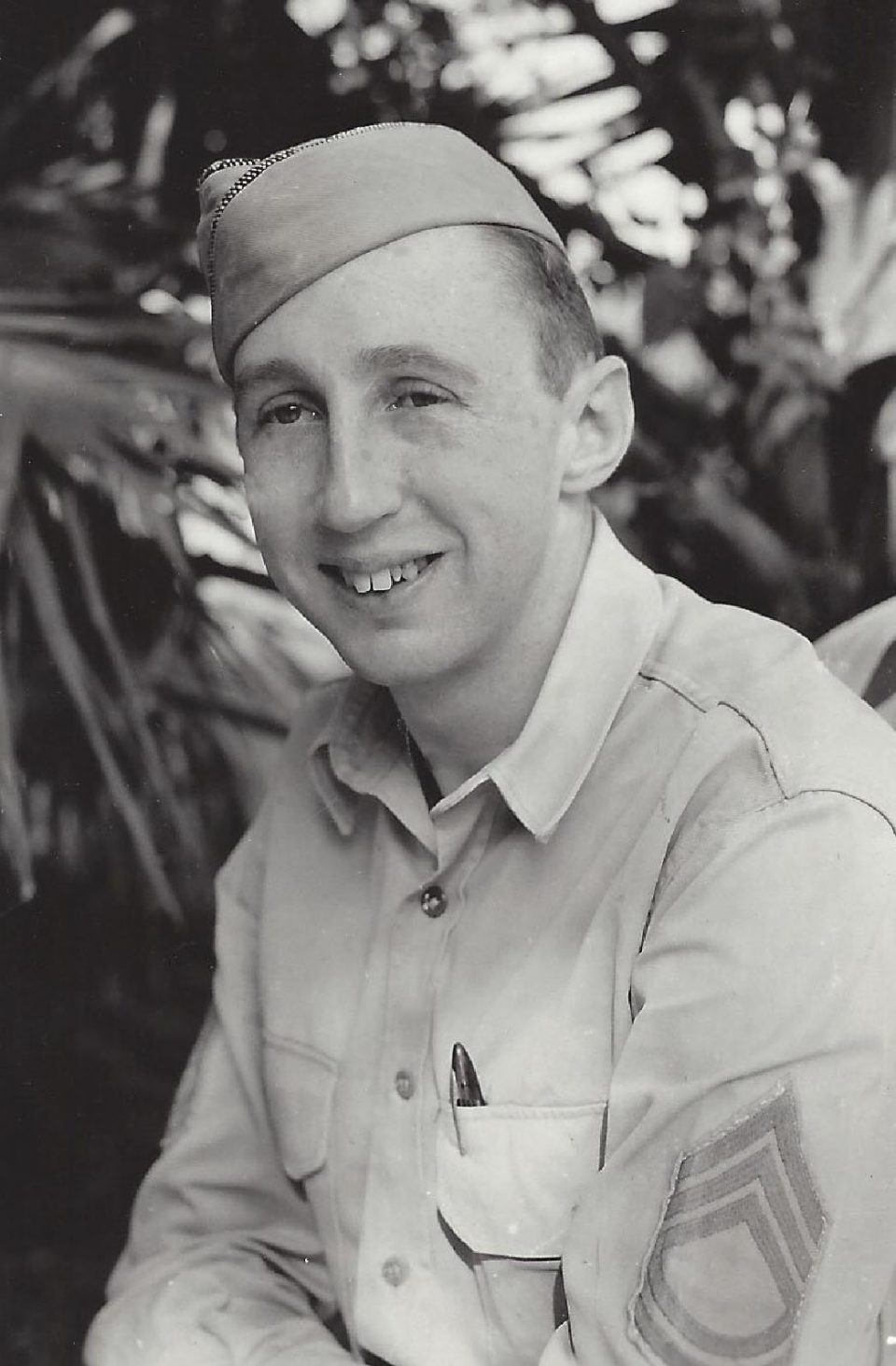 PORTLAND, Oregon – The 142nd Fighter Wing is deeply saddened by the loss of Fred Parish, the last remaining original member of the Oregon Air National Guard, who passed away on Sunday, July 7, 2019 in La Grande, Oregon.

During World War II, Parish served in Oregon and Washington before deploying to the China-Burma-India (CBI) Theater as a medic. He was in the military until 1945 when he separated at the rank of Technical Sergeant after the war had ended.

Fred would have celebrated his 99th birthday this September.

B-roll of the original Oregon Air National Guard members and a soundbite from Fred can be found at this link: https://www.dvidshub.net/video/695825/fred-parish-soundbite-with-123rd-observation-squadron-b-roll