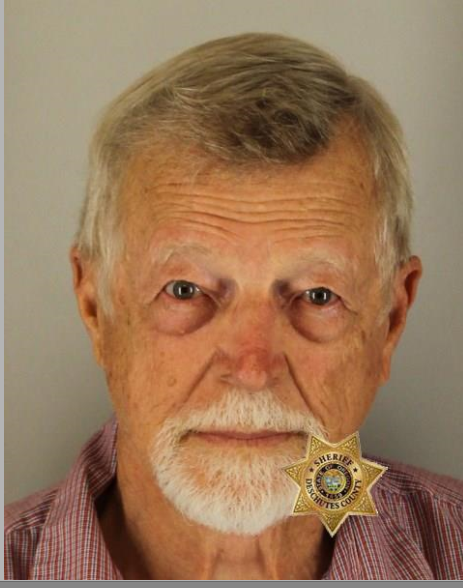 On Monday, July 15, 2019, Oregon State Police Detectives from the Salem Area Command arrested James Allen Moore (80) on one count of Sexual Abuse in the First Degree.

The arrest stemmed from an incident that occurred in early June, when Moore sexually abused a 9 year old female, who was known to him.

Moore was actively involved with his church, where he worked with children for decades in the Willamette Valley. With his involvement with children, OSP is concerned there could be more victims. If you have any information regarding Moore, please contact the Oregon State Police Northern Command Center at OSP or 1-800-442-0776 and reference Detective Ian McKay.