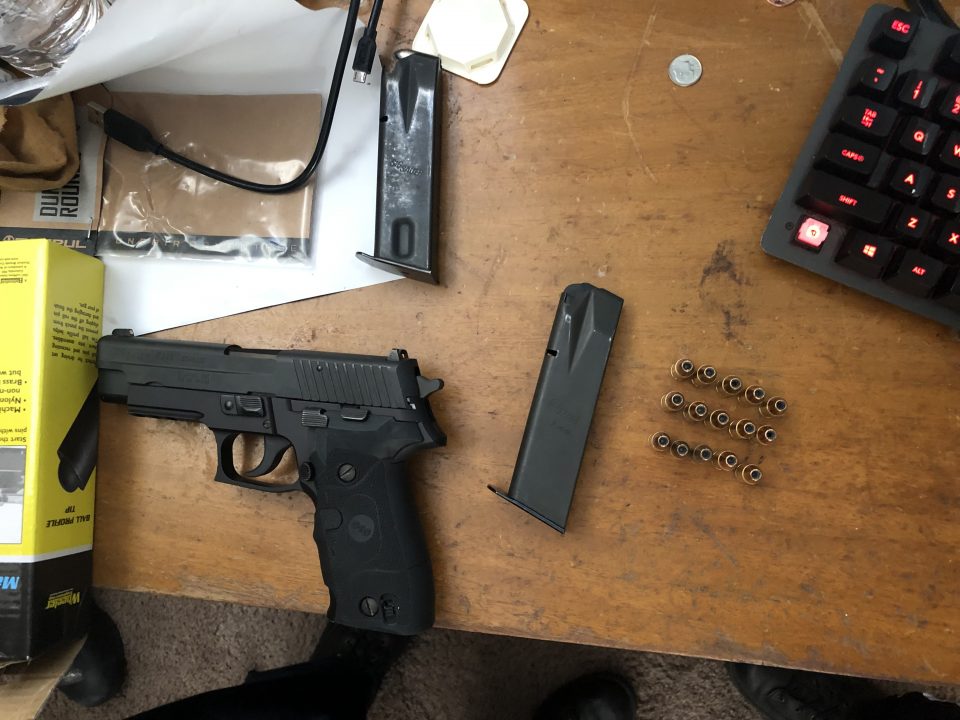 On July 25th, 2019 at about 7:16 AM, officers of the Keizer Police Department responded to a gun shot into a residence at 762 Lockhaven Drive NE, apartment D. A 22 year old man who lives in an adjoining apartment told officers he was practicing drawing a Sig Sauer 9mm pistol from his holster, believing the gun was loaded with a “dummy” round. The man discharged the pistol from the upstairs bedroom of his apartment. The round exited his exterior window, traveled through the outside wall of apartment D and entered the living room of that apartment. A couple who live in apartment D was in the living room at the time, along with their 4-year-old son. No one was hurt. The round ricocheted across the apartment’s wall after entering about seven feet above the floor.

The round was not located by investigators.

No arrests were made at the scene and the incident has been referred to the Marion County District Attorney’s office for consideration of criminal charges.