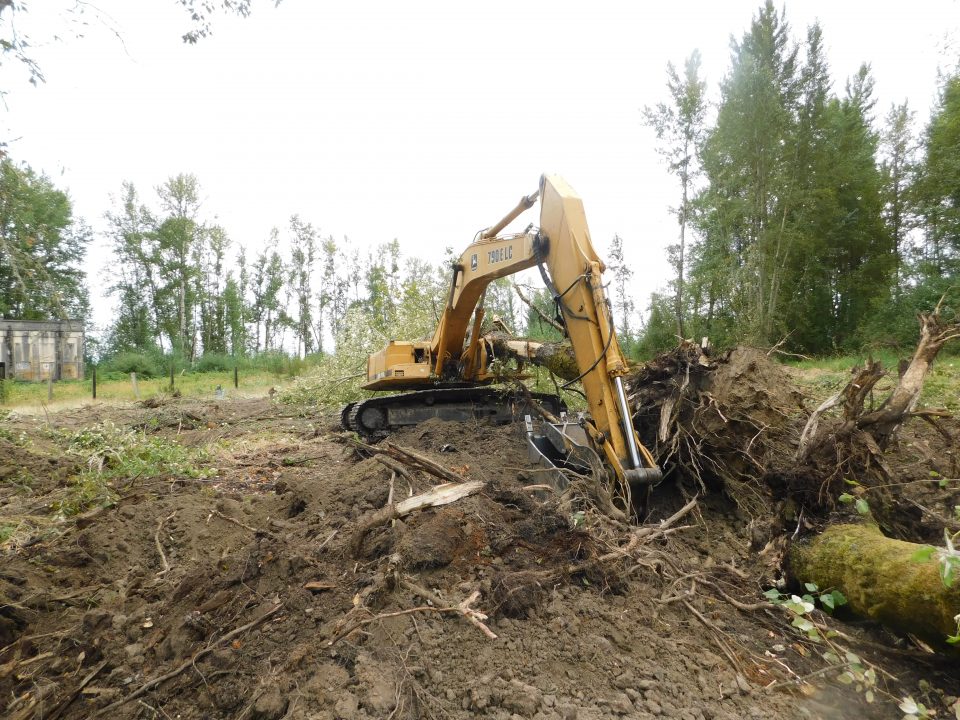 Linn County Sheriff Jim Yon reports yesterday, August 2, his deputies investigated the death of a man who was crushed by a tree while operating an excavator. This occurred at Olsen Honey Farms on Pirtle Drive, outside of Albany.

The Linn County 911 Center received a 911 call from a man screaming for help at 3:31 p.m. The man would not answer the dispatcher’s questions and eventually was unresponsive on the phone. Dispatchers used the 911 system to get a location for the caller.

Deputies started arriving in the area approximately 10 minutes later and began looking for the source of the call. There was nothing obviously visible from the roadway but deputies were eventually able to find the man in a John Deere excavator. The man had been excavating a treed area on the farm when one of the large trees fell, crushing the cab of the excavator with the man inside. Deputies found the man deceased and pinned inside. They were unable to immediately remove him.

The man was identified as Ronald Gary Oliver (62) from Lebanon. Several beer cans were found in the excavator and his personal vehicle, pointing to alcohol being a possible factor in the accident. Mr. Oliver’s family has been notified of the incident. 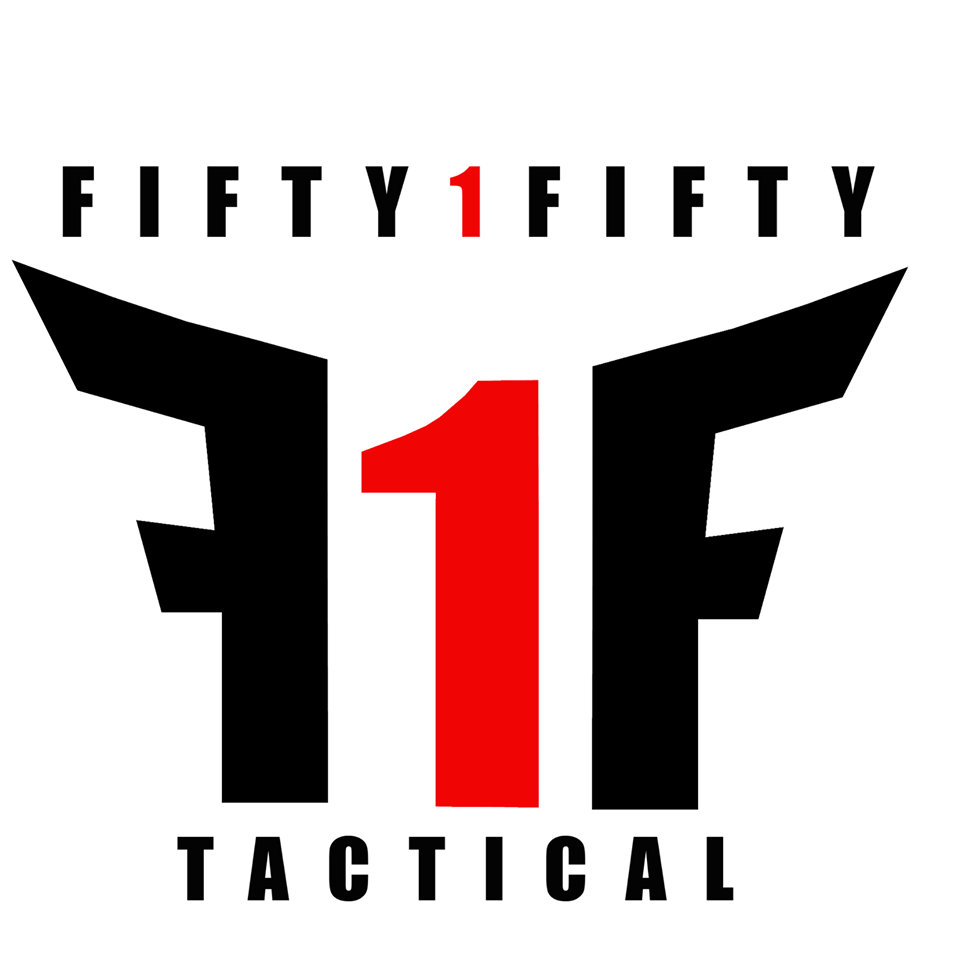