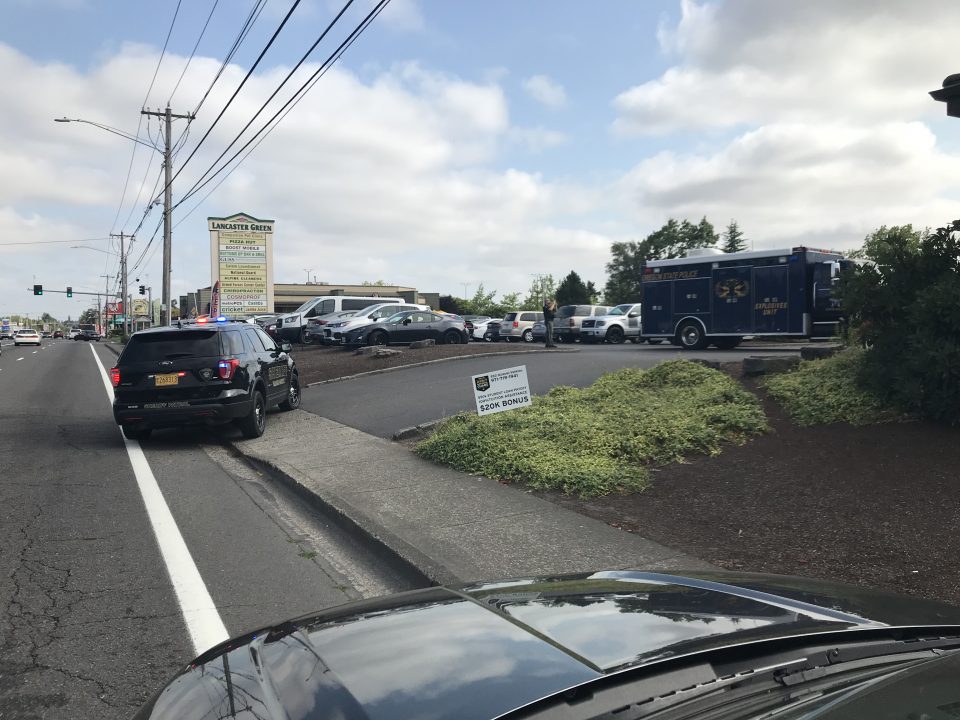 At just after 9:00 am this morning, deputies received a report of a suspicious package found outside of military recruitment offices in the 3000 block of Lancaster Drive NE. When deputies arrived at the scene they located a small cardboard box with a note attached to it. The note contained statements the author believed they had been being followed.

Deputies will be following up on the package; we do not anticipate releasing any additional information at this time.

The Sheriff’s Office would like to thank the Oregon State Police and FBI for their assistance during this investigation. No additional information is available for release at this time.
Sent via FlashAlert Newswire. Replies to this message do NOT go back to the sender.