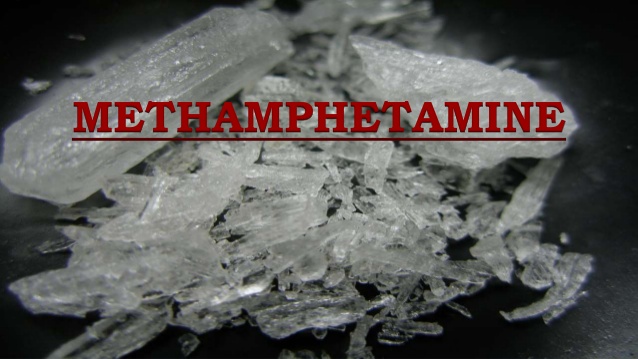 Gerald Thor Timm, of Salem, has been sentenced in Polk County Circuit Court to serve two years and ten months in prison for selling substantial quantities of methamphetamines during an undercover narcotics operation in May of 2019. During one of the transactions, it was alleged, Timm had sold over 14 grams of methamphetamine to undercover investigators. Timm, 37, pled guilty today in Polk County Circuit Court to two counts of Unlawful Delivery of a Controlled Substance before Judge Rafael A. Caso. Timm was sentenced under Oregon’s repeat methamphetamine offender law based on a prior conviction for selling methamphetamine.

Timm will also be required serve a 36 month period of post-prison supervision upon his release and pay $440 in investigation related expenses.