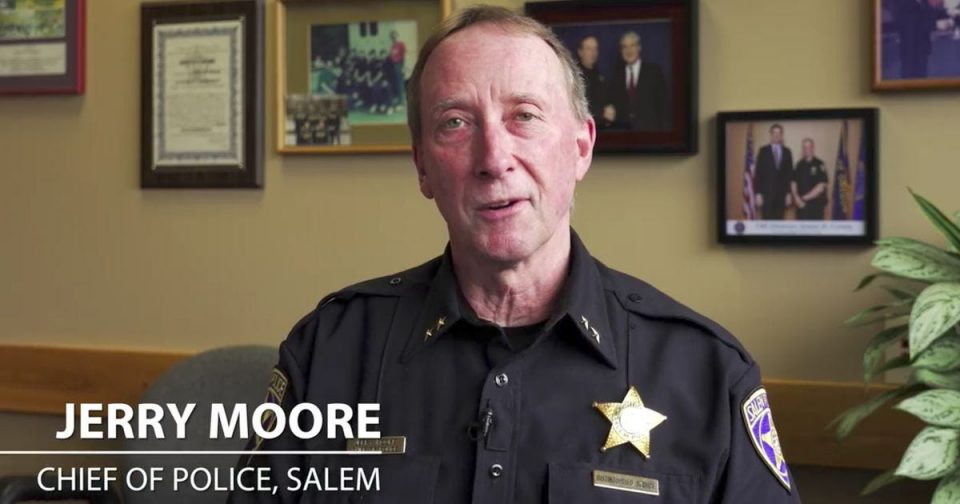 I know there has been a great deal of speculation and some misinformation circulating through various sources and I want to provide some facts to help the public better understand what has occurred.

On August 4th a young man was shot in Englewood Park and subsequently died of his injuries. A few hours later and a few blocks away on 22nd ST NE, an unrelated domestic homicide occurred. The suspect in that homicide has been arrested and the case has been handed over to the Marion County District Attorney’s Office.

On August 8th a car was shot near Market and Clay streets NE. No one was injured in that incident.

It is human nature to assume these incidents may be connected. That may in fact be the case, but at this time it is simply speculation and our investigation will determine whether that is accurate. Regardless, we are actively working all of these cases and are working closely with the Marion County Sheriff’s Office, the Oregon State Police, and parole and probation agencies.

We understand the public would like more information about events such as these. But, case integrity is critical. We release details as soon as possible once we have verified them, which may take hours or even days. Many times, details are actually clues, which if revealed publicly, can hamper the investigation.

In the age of scanner apps and social media, people are able to get bits and pieces of an event in real time. Yet, many times the initial information turns out to be misunderstood, incorrect, and unfortunately exaggerated. We hope the community understands we will not speculate and will provide facts of the case when it is prudent.

During the course of my career we have in fact had occasion where multiple acts of violence have occurred in a short period of time. Most often it is one or two individuals involved, and once they are in custody those shootings stop. That is our goal in this case.

We understand people want these crimes solved immediately and we do too. The reality is these investigations are complex. We are working continually in an effort to solve these crimes. Officers and detectives are working round-the-clock, yet resources are stretched with the daily calls for service that continue, in addition to our routine duties to keep the community safe.

It is important to point out that this is still a safe community. The majority of Salem’s person to person crimes are committed by people who are known to each other, not stranger to stranger incidents.

Your officers are working hard to ensure your safety, but we can’t do it alone. How can you help? Report suspicious activity when it happens. Call or text 911 if necessary. And, be a good witness and contact us if you have information regarding any of these incidents.