Commercial Fire and Explosion in Albany 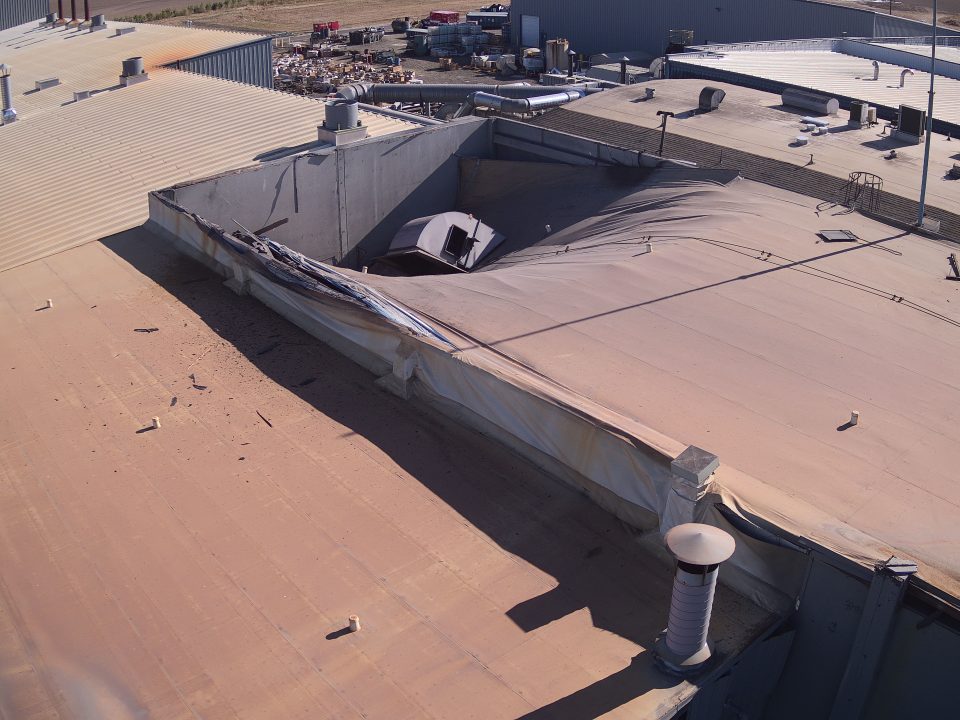 The 911 caller reported an explosion in the Foundry Building and subsequent fire. Over 30 fire crew members responded and were able to extinguish the fire and determine there was no chemical hazard to the employees or the public. Two Selmet employees were transported by Albany Fire to Albany General Hospital. One patient was flown by Life Flight to Legacy Emanuel Medical Center in Portland. The patient is listed in critical condition.

Investigators from Linn County Sheriff’s Office, Tangent Rural Fire and the Oregon State Fire Marshal’s Office are working with Selmet, Inc. to determine cause and origin of the explosion.