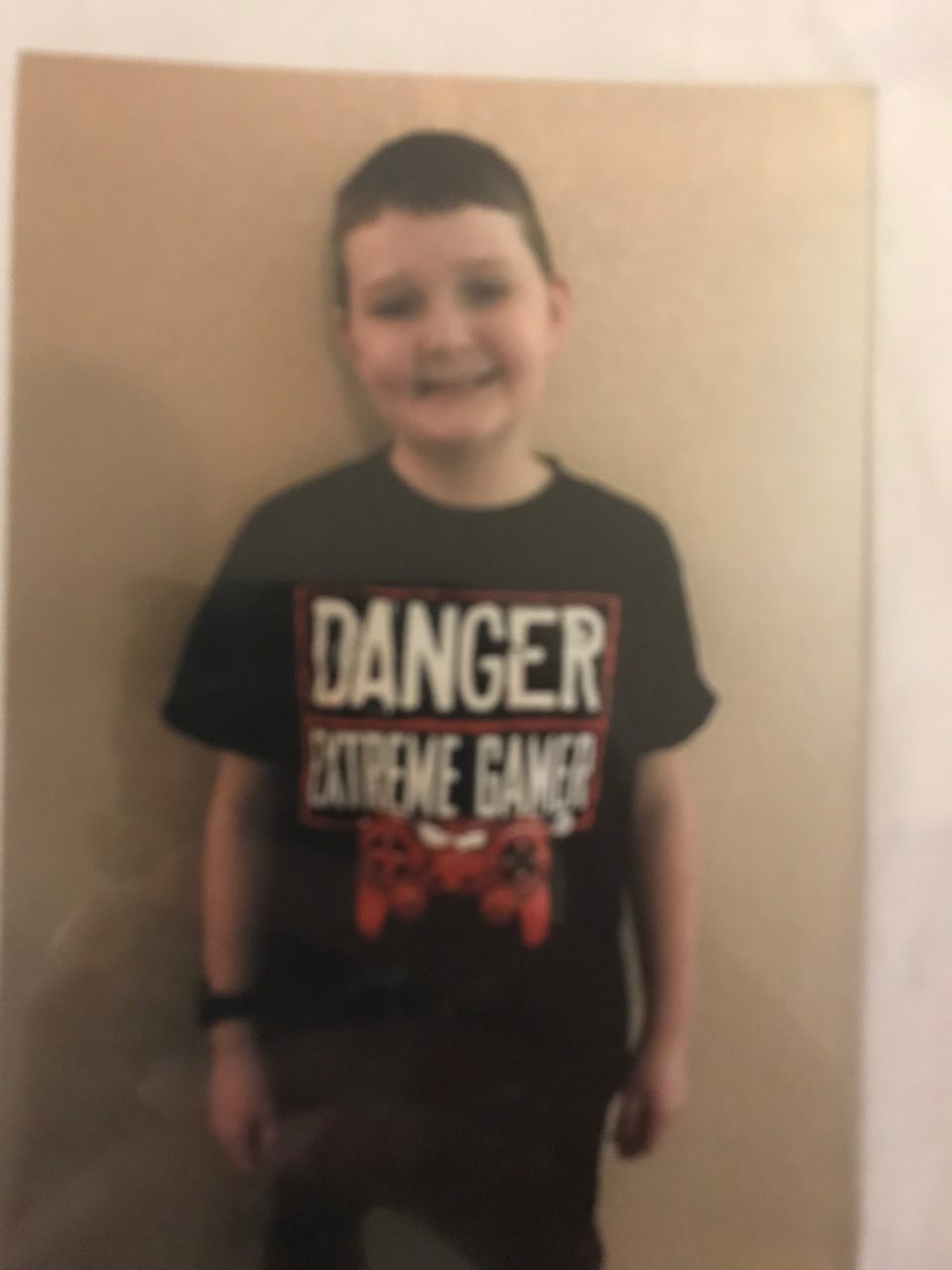 Gresham Police is asking for the public’s assistance in locating a missing 12-year-old boy who left in the late evening hours of August 17, 2019.

Around 11:00pm, Dominic Guenther left his house on foot and was last seen walking north on NE 196th towards NE Halsey. Dominic is described as a white male, 5-feet-2-inches tall and approximately 130 pounds with dark brown hair and was last seen wearing all dark clothing. He did not take a cell phone or money with him, but he knows how to use public transportation. He has family in the Salem area and may try to go there.