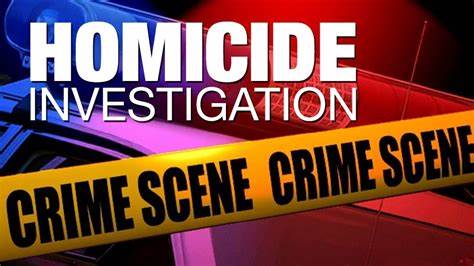 On Sunday, August 18, 2019, at approximately 1:30 a.m., Salem and Keizer police officers responded to the Pine Street Pub, 460 Pine ST NE, on a report of gunshots being fired in the parking lot.
When officers arrived they located a male and female victim. Officers provided first aid until the victims were transported to Salem Health for treatment. One of the victims, Jennifer Black, age 40 of Salem, died of her injuries. The other victim is still receiving treatment and no update on his condition is available.

Officers set a perimeter around the area for a K-9 search, but were unable to locate the suspect. Detectives responded to the scene and are continuing the investigation throughout the day. Due to the ongoing investigation suspect information will not be released at this time. Further details will be released as they become available.

Anyone with information about this incident is asked to call the Salem Police Tips Hotline at 503-588-8477.