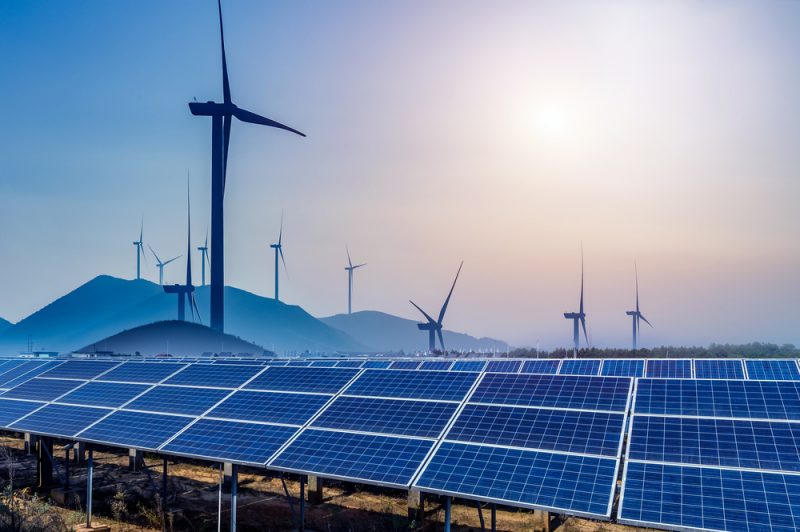 Salem, Ore. —The energy that powers the City of Salem is going to get greener in a big way.

This summer, the City of Salem joined Portland General Electric’s Green Future Impact program that, once implemented, will boost the City’s use of renewable energy by 60 percent. This means that by the end of 2021, 80 percent of the energy that powers the City’s operations will come from renewable sources.

“We are proud to partner with Portland General Electric and join their Green Future Impact program,” said Salem Mayor Chuck Bennett. “This is a win for everyone.”

The City of Salem has a long history of responsible energy use. One example is Salem’s Willow Lake Wastewater Treatment Facility, which has generated a significant portion of its power from naturally produced biogas for more than 50 years. Cogeneration at Willow Lake is currently undergoing an upgrade process that will greatly increase its energy output. The City also already participates in PGE’s Clean Wind program. The Green Future Impact program adds Oregon-produced solar and/or wind power to the City’s energy portfolio.