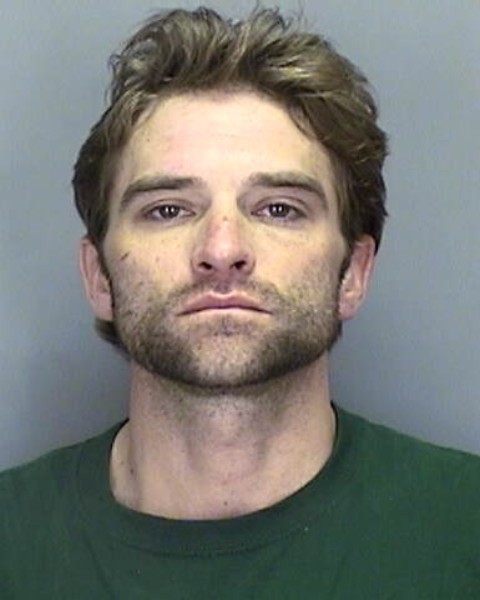 Carl Sandberg, age 34, of Salem has been arrested in connection with a week’s long crime spree throughout northeast Salem and parts of Marion and Linn County.

Sandberg, a suspect in a series of residential and non-residential burglaries, arsons, vehicle thefts and other related crimes, was arrested on September 7, 2019.

During his series of crimes, Sandberg showed a disregard for human and animal life and personal property by setting multiple residences and the Capital Baptist Church on fire. The arsons resulted in personal property destruction, and sadly two pet dogs died in the fires.

Sandberg, who has prior felony convictions, also stole a loaded firearm in one of the burglaries.

Due to Sandberg’s criminal history and recent actions, the Salem Police SWAT Team was activated when detectives executed a search warrant on a residence he frequented. Sandberg was not at the location when then the warrant was served but was subsequently arrested hours later in the area.

Sandberg is currently lodged at the Marion County Correctional Facility and will be arraigned today at 3:00 pm. His initial charges include: