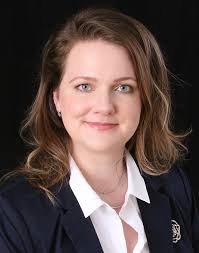 Sally Cook plans to resign her seat on Salem City Council soon, she informed City Manager Steve Powers on Thursday. The 39-year-old councilor said the sudden death of her husband three months ago and reality of being a single mother of two led to her decision. Jason Cook, her 42-year-old husband, died of a heart attack in June during the couple’s trip to Lincoln City with their two daughters. Cook said she has leaned heavily on her parents and in-laws to help parenting trying to continue service as an elected official. The council will appoint a replacement to serve the remainder of her term, which expires Dec. 31, 2020. Prospective councilors have until March 10 to collect signatures and file to run for office. The primary is slated for May 19.